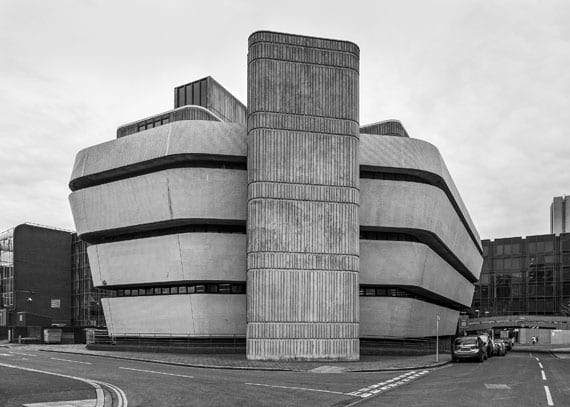 For more than 20 years, photographer Simon Phipps has documented Britain’s brutalist buildings. Finding Brutalism at Museum im Bellpark, Kriens, provides an in-depth photographic survey of this influential Post-War architecture, as well as its impact on the development of areas of Switzerland. As an educated sculptor, Phipps is interested in the specific sculptural qualities of the buildings. 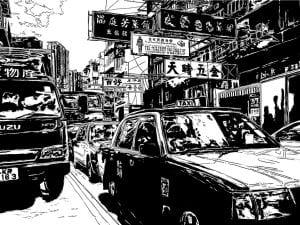 Defining the Art of illustration

Illustrative hosts Illustrative 08 in Zurich, Switzerland, an event which plays a critical part in the debate surrounding contemporary visual culture. 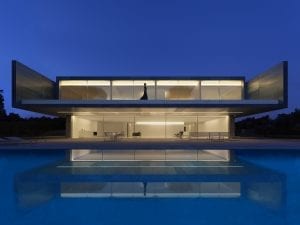 Founding directors of The Modern House Matt Gibberd and Albert Hill shine a new light on Modernist architecture from the 1920s to the present day. 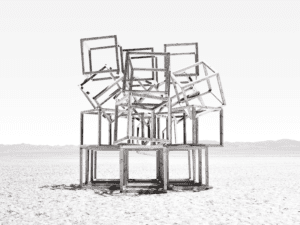