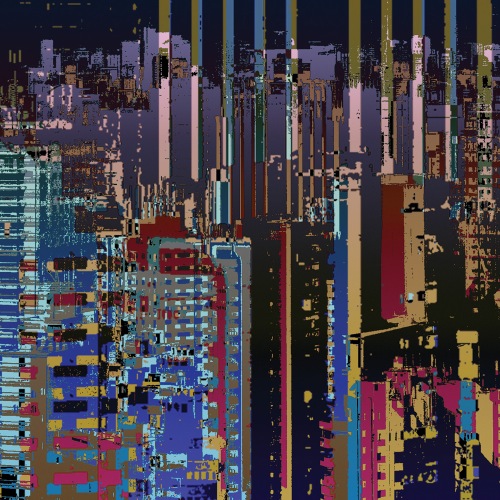 Drums Between the Bells
Warp Records

Producer, composer, musician and artist Brian Eno is undeniably a shapeshifter. It’s little wonder, then, that his collaboration with Rick Holland has no limits where style, tempo, dynamics and mood are concerned.

Setting Holland’s poetry to futuristic sounding, largely electronic backing, the album is so far from average that it commands attention throughout. From mellow to upbeat to silent for a whole, brave, minute, it surprises and renews with every track.

Eno and Holland are assisted greatly in their undertaking by the dramatic and distinctive voices reciting the words, including Eno’s own actorly tones. On rare occasions, the narration threatens to tip over into advert voiceover territory – the most obvious example being the track Dreambirds – but it just manages to steer clear.

As separate works in their own right, both Holland’s words reflecting on youth, creativity and life itself, and Eno’s unique brand of music would have succeeded. It is a testament to the experimental spirits of both that they merged the two for this project and it works. www.brian-eno.net