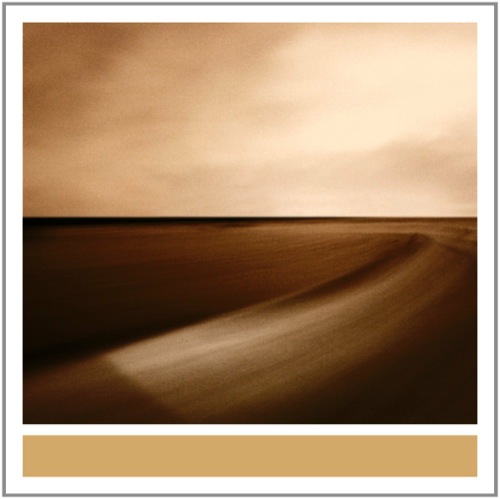 Having collaborated with almost everybody active in the progressive music scene since the 1970s, Brian Eno has joined forces with Jon Hopkins and Leo Abrahams for his latest creation. Eno has worked with the pair before, most notably on producing the soundtrack for The Lovely Bones. Now the trio partner with the celebrated Warp Records to produce an album that allows the full range of Eno’s experimental tendencies to take flight.

Beginning softly, Emerald and Lime and Complex Heaven ease the listener in, with gentle piano melodies and ambient soundscapes. As the album progresses, the tracks increase in tempo and Flint March introduces frenetic tribal rhythms and erupts with an energy that is sustained throughout the following tracks.

The middle tracks are danceable and evocative, with the complex, Paleosonic, a personal favourite. Bone Jump doesn’t quite hit the mark, like a bizarre mix between The Pink Panther and “Hammer Horror”, but it is a rare slip in an album of exceptional quality. For more information and downloads,visit www.brian-eno.net.