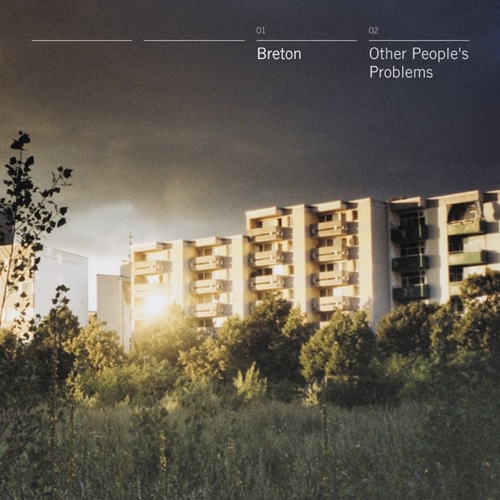 Throughout his adult life, what interested the band’s namesake, André Breton, was less an author’s work per se than the human attitude behind it. This bunch of filmmakers who turned musicians in order to soundtrack their visual work, have taken this idea to the extreme.

There are three easy steps to creating a quintessential Breton record. First, obsessively record anything that attracts your attention: buildings being demolished, a chance conversation, keys opening doors or the hypnotic motion of a New York subway car. Next, take these noises to Sigur Rós’ studio in Reykjavik and finally, send the basic parts of the record to a German composer, chop them up, sample them and hope for the best.

It’s all very intriguing and atmospheric, but will listeners want to delve this far into the au-delà to figure out what is actually going on here? Edward the Confessor is certainly worth a listen, but Breton sums it up on Electrician ­– “why are they trying to salvage what will be left by the side of the road?” Visit www.bretonlabs.com.