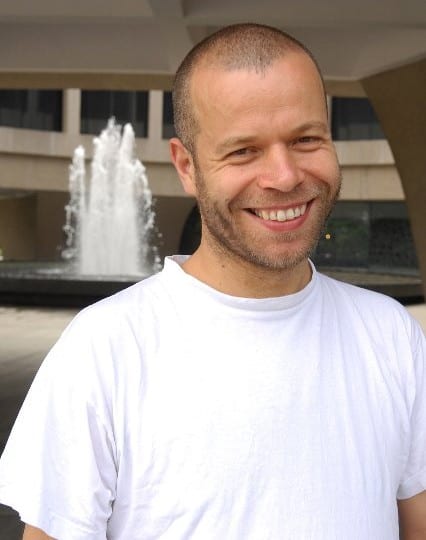 The Board of Trustees of Tate has announced today that the Prime Minister has appointed Bob and Roberta Smith and Wolfgang Tillmans as Tate Trustees. The terms of appointment will be for four and five years respectively, from 20 July 2009. By statute, at least three of Tate’s Trustees are practising artists and Bob and Roberta Smith and Wolfgang Tillmans will join artist Trustees Jeremy Deller and Anish Kapoor on the Board.

Bob and Roberta Smith (b. 1963, age 46) lives and works in London. He studied at the University of Reading and Goldsmiths College London. The artist invites us to question high art, and the role that aesthetic elitism has to play in society today. At the core of his practice Bob & Roberta Smith asserts that art can and should be an essential tool in the democratic process. He shows work internationally, with recent shows in Italy and the United States, and at Tate Britain. A major work entitled This Artist is Deeply Dangerous will be shown as part of the Edinburgh Arts Festival this summer. You can read about this show in the August/September issue of Aesthetica. We will also have the podcast ready shortly.

Wolfgang Tillmans (b. 1968, age 40) is a German artist who lives and works in London and Berlin. He studied at Bournemouth and Poole College of Art and Design. He was first recognized in the early 1990s for his affecting and unconventional images of friends and other young people in his social circle. Since then Tillmans’s subject matter has broadened combining portraits, still-lifes and landscapes with abstract and sculptural photographic works hung in carefully considered wall installations. This fusion of different photographic practices and a continuous production of artist books is spurred by his personal experiences of life and a strong political engagement. He won the Turner prize in 2000. 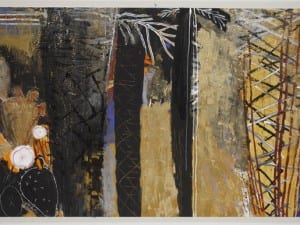 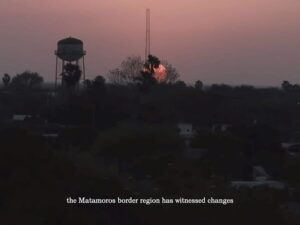 Between Reality and Fiction

Chris Zhongtian Yuan is the recipient of Aesthetica’s Emerging Art Prize. In conversation, he explores the winning film with Manijeh Verghese. 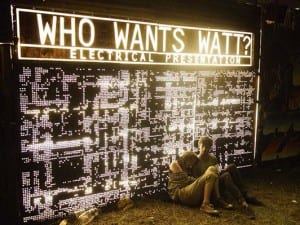 Ben Gold was destined to be a photographer. His fate was sealed when, as a teenager experimenting with his camera, he discovered his family house was once owned by founders of Magnum.