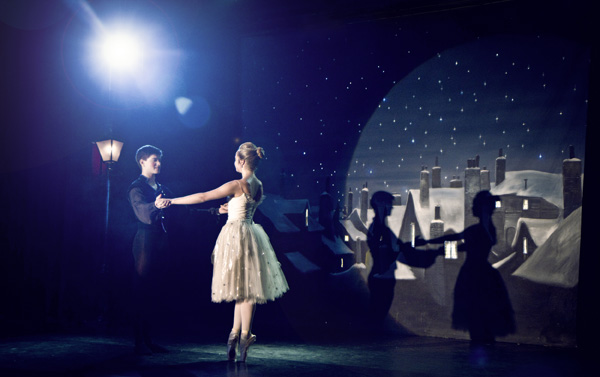 The Aesthetica Short Film Festival (ASFF) is a celebration of independent film from across the world, and an outlet for championing and supporting short filmmaking. This Friday (26 July) a special programme of films from the 2012 festival will be screened at the V&A, London, for the Friday Late event. Themed around Peckham, the event this evening is part of a series of Friday Lates that will invite London’s creative communities to take over the Museum for an evening, presenting a range of music, art, design, film, architecture and more.

This screening comprises a selection of films from ASFF 2012, highlighting distinct experiences. Paper Mountains show a young girl’s love of ballet in the midst of a hard and difficult life but also presents her aspirations for the future. The remaining films question morality and depict the hardships of addiction. While Notes From the Underground is a portrait of life on the tube. The programme captures vignettes of everyday life, offering a glimpse into the lives of others. Artistically, the films are beautifully shot, well composed and gripping.

The following films will be screened:

Paper Mountains by Lynsey Miller (Spray Films), 2.22. A strong narrative that explores of childhood in a tough urban environment.

82 by Calum Macdiarmid / Alexei Slater / Jessica Turner (Turn the Slate Productions), 6.10. A postman, played by Nick Moran, lets us into a dark world in quiet suburbia.

Hollow by Rob Sorrenti (Future Time Pictures), 20. A film about the sensitive observation of the nature of addiction.

Notes from the Underground by Lukas Demgensku, 9.29. Punctuality and speed are everything, this film depicts machines, noise and artificial light but a glimpse of the human spirit.

Volt by Paul Mumford (Labmeta) 3, 17. Music by Taprikk Sweezee, this animated music video is a dance floor hit with the perfect mix beats and intricate vocals.

Visit us this year in York at ASFF from 7 to 10 November. www.asff.co.uk. 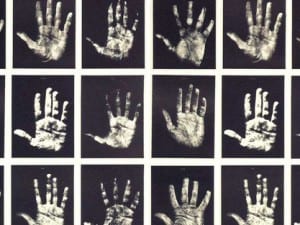 One of the most innovative artists of the second half of the 20th century is given his first solo exhibition in London at Richard Saltoun Gallery. Filliou’s work challenged the role of art in everyday life. 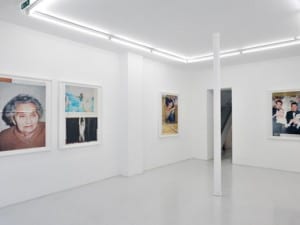 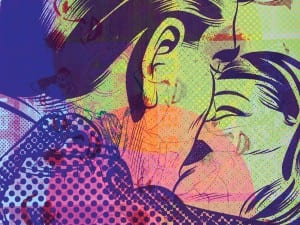