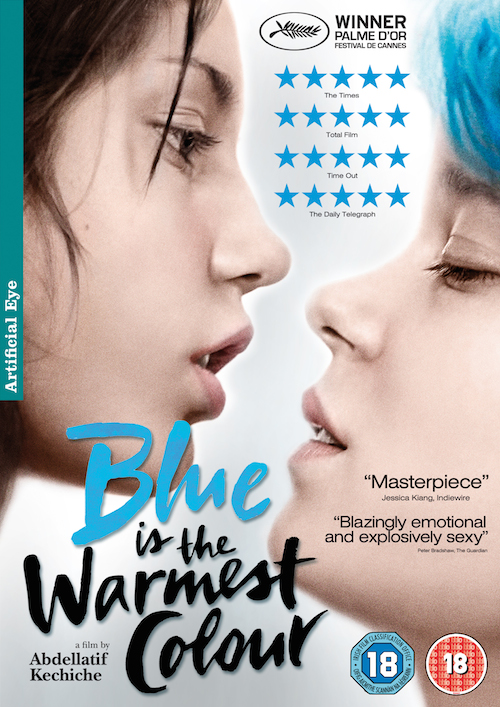 Blue is the Warmest Colour

Blue is the Warmest Colour charts the journey of Adèle (Adèle Exarchopoulos) from curiosity to melancholy via all points in between. The route takes in realisation, identification, passion, obsession and, perhaps ultimately, betrayal and deceit. It matters not that this a sometimes visceral and highly sexualised romance between two young women. Or at least it should be of no consequence. What counts is the heightened nature of the love affair between the two protagonists.

At the core of this tale are two devastatingly effective sequences. In the first Adèle must fight off a brutally homophobic verbal assault by a fellow pupil at her school. In the second Adèle and lover Emma (Léa Seydoux) clash over a transgression that might shatter their bond. Sandwiched in between is the lengthy love scene that has set tongues wagging.

Yet, this is a film about sexuality, not sex. In terms of acting it presents two of the most courageous performances in a film that dares to explode beyond the boundaries of traditional cinema.