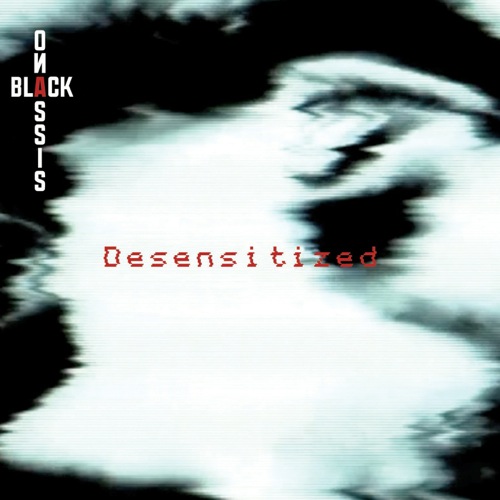 Brain (featuring Ben Gautrey) is a powerful introduction to the band, and includes reverb-heavy vocals cutting across an enticing, pulsing valley of synths. Desensitized possesses a hypnotic throb, while TripB reaches exotic peaks of errant force. The sounds are busy at times, but every nuance is an embellishment, never an intrusion. The spoken word vocals on Humans Animals offer an alternative twist, demonstrating that each track is an entity making a cohesive whole. Innocence Blitz stands out as it seamlessly merges sounds reminiscent of Kraftwerk and New Order.

This is an engaging debut that goes beyond the boundaries of its genre through intelligent song writing, and showcases a fearless approach to the sculpture of sound. www.blackonassis.com.