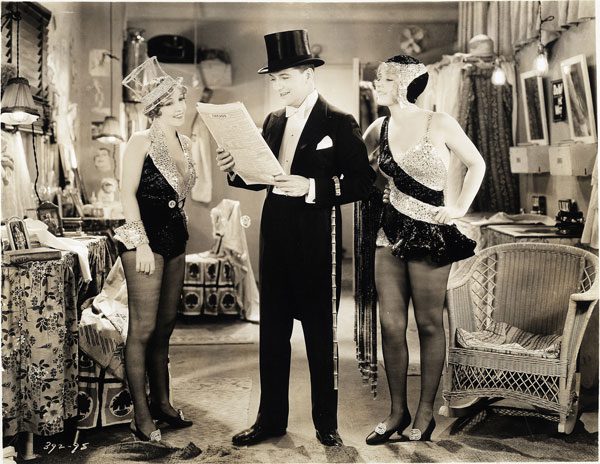 Hollywood Costume, the V&A’s autumn exhibition explores the central role costume design plays in cinema storytelling. In collaboration with the BFI, the collection brings together over 500 of the most iconic movie costumes from across a century of filmmaking.

The BFI collection is one of the largest public collections of film costumes in the world and represents the work of many major costume designers such as Edith Head, Ellen Mirojnick, John Mollo and Sandy Powell. Highlights in the collection include a silk satin wedding dress and train designed by Travis Banton for Mae West as Tira in I’m No Angel (1933), the sequinned and beaded gown with mink trimmed train designed by Edith Head for Ginger Rogers as Liza Elliot in the 1944 film Lady in the Dark, the black tasselled dress designed by Orry-Kelly for Marilyn Monroe as Sugar Kane Kowalczyk in Some Like it Hot (1959), and John Bloomfield’s 1987 Superman costume worn by Christopher Reeve in Superman IV: The Quest for Peace. 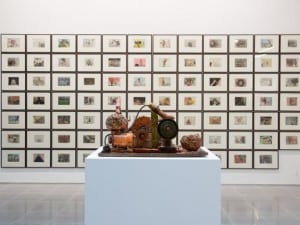 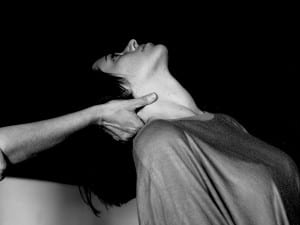 What’s Love Got To Do With It, Hayward Gallery, London

Love’s ability to sink its intractable teeth into the soul resonated through the Hayward’s new Project Space show What’s Love Got To Do With It. The exhibition is part of the Southbank Centre’s Festival of Love and provides a contemplative counterpoint to the Human Factor show downstairs.