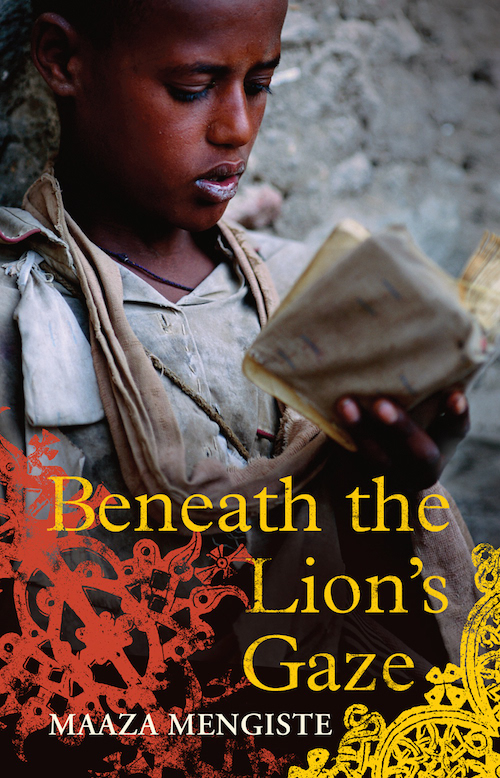 Beneath the Lion’s Gaze

Mengiste’s debut novel, Beneath the Lion’s Gaze is a fraught and tender portrayal of a land ravaged by revolution. Bloodshed and resistance tear through the novel, offering a tragic glimpse into Ethiopia’s brutal history and, as the conflict strips bare society, Mengiste reveals both the very worst and the best of humanity.

Tragedy arrives in various forms, from the mundane to the monstrous, and as their mother lies dying in hospital, Dawit and Yonas struggle to relate to one another and to come to terms with the changing country outside. Dawit’s grief, both for his mother and his country, is a furious one and he joins an underground resistance movement, further alienating his family.

Mengiste’s writing is bold though occasionally stilted, but she really hits her stride in the later half of the book. The drama becomes increasingly devastating and in these passages there are moments of brilliance, with poetic prose that grips the soul. An emotional tour de force, this powerful and moving novel will break your heart.