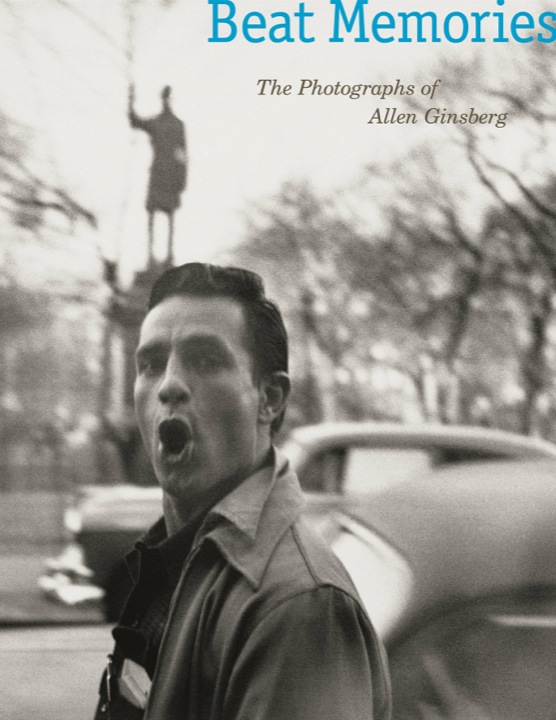 What teenager hasn’t picked up Kerouac’s On the Road (1957) and entered into that fantasy about a bohemian lifestyle? The Beat writers and artists defined a post-War era that was rife with youth rebellion, Cold War politics and the disillusion of the American Dream.

Allen Ginsberg is considered to be one of the most important poets of the 20th century. Howl (1955), Ginsberg’s poem about personal freedom and the disgust of materialism catapulted him into iconic status of the counterculture. A champion for free speech and gay rights, Ginsberg’s work has left its legacy. Beat Memories is a beautiful collection of photographs from Ginsberg’s personal life. All of the colourful characters from this era are present from Neal Cassady to William S. Burroughs. Several photographs have Ginsberg’s notes attached, providing an insight into the image and the context in which it was taken.

Although Ginsberg is most noted for his works of literature, his photographs are a valued archive into photographic history, as well as American culture.