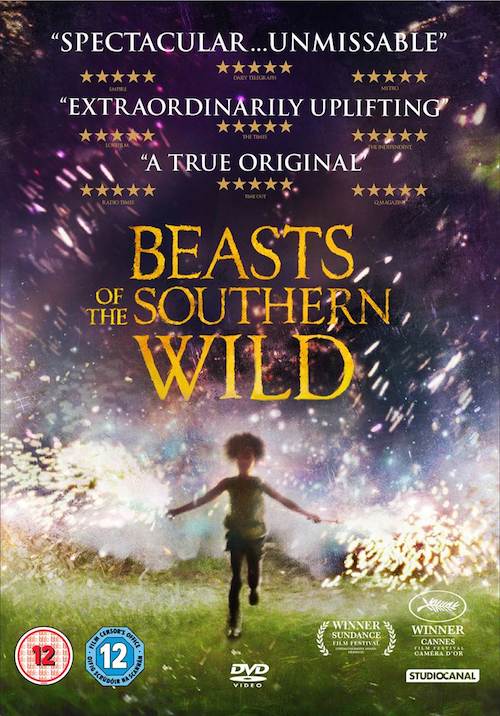 Played out to a soundtrack of heartbeats, Beasts of the Southern Wild is a tough tale of survival. The voice of the film is one of beauty and innocence, narrated by six-year-old Hushpuppy, as she navigates her world of near orphanhood. Abandoned by her mother and at odds with her ailing father, Hushpuppy finds herself battling with the broken remains of her flooded and isolated compound.

In the words of Hushpuppy’s school teacher, residents of “The Bathtub”– the fictional name for the flooded bayou – know that “everything is part of the buffet of the universe.” Under the threat of a hundred year storm, the inhabitants fear the increased melting of the ice caps leading to the knock-on devastation of their corner of existence.

The wonder and pain of life is intensified under their extreme living conditions, making a mockery of the cold civilisation encountered in the modern refuge shelter they are forced into. The winner of numerous awards at Sundance, Cannes and the London Film Festival, this film proves to be a captivating exploration of the value of life.