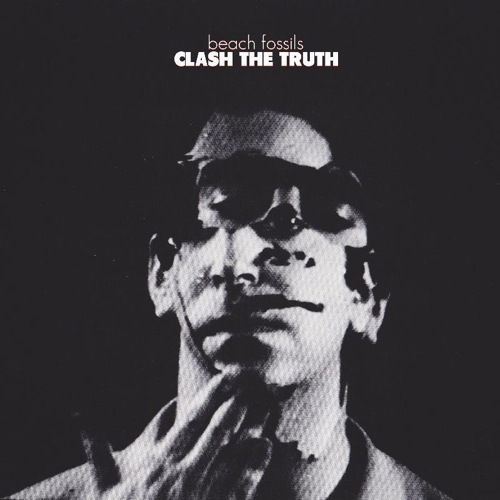 For their sophomore release, the Dustin Payseur-led Beach Fossils unleash a lo-fi and ethereal studio album worthy of the Brooklynite’s stellar reputation. Cue lots of reverb, with vocals almost entangled mysteriously behind the music, a style honed and purported by acts like Guards or The Walkmen. This, for the most part, adds a rich, lethargic sheen to the entire project.

Recorded in Autumn 2012 with producer for The Men, Ben Greenberg, the songs hint overall at happy-go-lucky surf-rock, with all the bounce of Vampire Weekend and the fantastic upbeat live tension that undoubtedly makes their performances rolling and captivating.

The vague unhappiness and whining lurch of Taking Off  is offset perfectly by the drumroll-heavy gem that is Generational Synthetic, drawing the energy to a pinpoint at the dénouement of the album. More acoustic moments such as Sleep Apnea prove intimate and ultimately show that, despite the vocals’ consistent sluggish nature, the variety in the music keeps the 14 tracker fresh throughout.