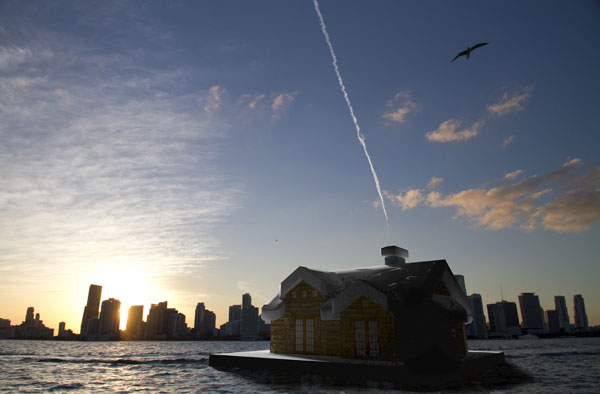 Audemars Piguet has teamed up with Galerie Perrotin to present an ambitious installation for Art Basel Miami Beach by French artist duo Kolkoz. Taking the form of a chalet floating in front the iconic modernist structure of the disused Miami Marine Stadium, the work, Curiosity, will be home to Audemars Piguet’s events throughout the week. The horology brand will also have a booth in the Collectors’ Lounge, featuring a retrospective of the iconic Royal Oak watch model.

Kolkoz is made up of Benjamin Moreau and Samuel Boutruche, both of whom have continued to explore the interchange between the real and the virtual realms. Their 2012 installation Luna Park was a recreation of the lunar landing site of Apollo 11 reconfigured as a live football pitch on Miami Beach. For 2013 they have constructed a snowy scene that will float as if on top of an iceberg in the tropical Miami sea. A playful piece that contrasts with the heat of Florida’s December sun, Curiosity alludes to Audemars Piguet’s wintery home in the Vallée du Joux.

The chalet and the stillness of the scene is made all the more distinct when perceived alongside the Miami Marine Stadium which used to be a dynamic powerboat racing venue. The 6,566 seat venue was the first purpose-built powerboat racing stadium in the United States when Miami was at the epicenter of the sport. The location also played host to iconic cultural performances on a floating stage. In 1992 the devastation of Hurricane Andrew made the structure inhospitable and it was closed to the public. Soon to be renovated, the space makes the perfect spot for Kolkoz’s work.

Audemars Piguet will also have a presence in the Collectors’ Lounge at Art Basel in Miami Beach. Their showcase will feature a selection of exceptional historic and contemporary timepieces as well as highlights from the 2012 touring exhibition, From Avant-garde to Icon, which celebrated the 40th anniversary of Audemars Piguet’s stainless steel Royal Oak model, a timepiece that revolutionised fine watchmaking. British photographer Dan Holdsworth’s work will also appear in the lounge, highlighting his striking depictions of natural landscape. 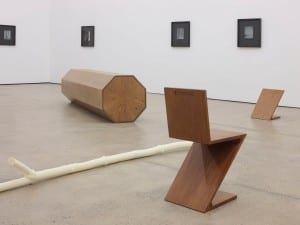 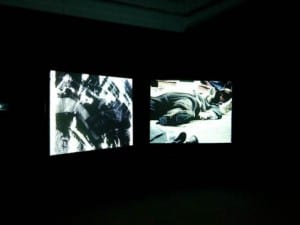 “Touching stories picked from a wound. Positive angles wrenched from their sockets,” reads a pair of lines from Running Light: a text that accompanies Lis Rhodes’ exhibition of the same name. 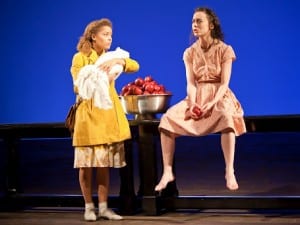 Audemars Piguet has teamed up with Galerie Perrotin to present an ambitious installation for Art Basel Miami Beach by French artist duo Kolkoz. The work, Curiosity, will be home to events throughout the week.