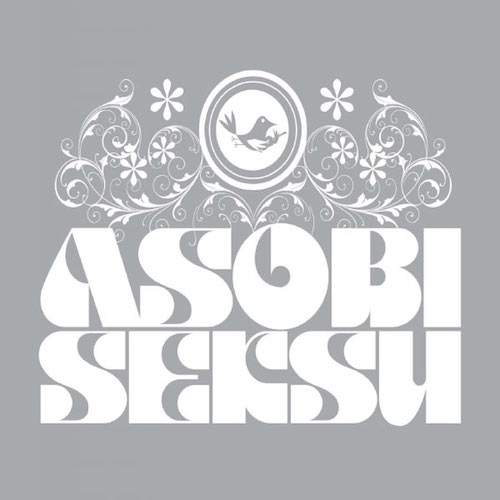 This album finds Asobi Seksu’s core duo – vocalist Yuki Chikudate and guitarist James Hanna offering a fresh take on songs spanning the band’s career with new acoustic arrangements. The result is a beautiful de­parture from their more punk edge, matching the sweet vocals to the instruments behind them. They haven’t simply used acoustic instruments; instead, the songs created on this album are a whole new take on their previous counterparts. For example, Thursday, previously on Citrus (2006), which has been given a complete turnaround.

It illustrates the skill of the band to be able to switch seamlessly from an abrasive punky guitar-filled sound to the ethereal dreamscapes of Acoustic at Olympic Studios. It must be heard to be believed, and you won’t be disappointed. The album also features tracks previously only available as B-sides, reflecting on the band’s past while looking towards the band’s future.

The Acoustic at Olympic Studios was released 16 November 2009. www.asobiseksu.com.