Arthouse French film, Father of My Children, out on DVD later this month 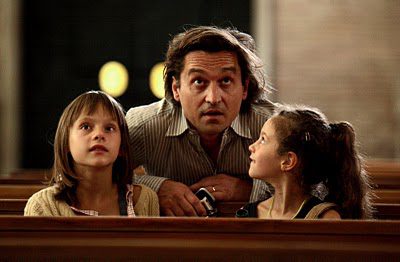 Father of My Children (Le Pere De Mes Enfants), written and directed by Mia Hanson-Love, communicates an outstanding portrayal of family drama based on the life story of troubled film producer Humbert Balsan, who committed suicide in 2005. Set in Paris, the film follows Gregoire Canvel (played by Louis-Do de Lencquesaing), who seems to have it all; he is a successful film producer, with a loving wife and three precious children.

However, it transpires that what seems to be so picture-perfect is, in reality, far from perfect. Gregoire’s film company is spiralling into debt due to too many projects and too many risks. In a tragic twist, in an act of utter despair, Gregoire commits suicide, leaving his family behind with the company that led him to his demise, along with many unanswered questions. In an attempt to retain the hopes and aspirations of her husband, Gregoire’s wife, Sylvia (played by Chiara Caselli) tries to secure funds to see out the unfinished projects of her husband. However, after relentless efforts, she is forced to admit defeat when the company goes into liquidation. The family decide to leave Paris, a place that has left them with loss and solemn memories.

The title, Father of My Children, focuses the message of the film, namely, that the family is of the utmost importance while careers and professional success are trivial by comparison. It appears at the outset that Gregoire, who seems so self-assured and rational, would be able to perceive this. But apparently not, it is brought to our attention that men view their careers as essential to their identity, as something which validates them. Hanson-Love therefore creates the possibility that Canvel is selfish by nature and motivated by money and success, not what is actually central to life; family. However, Gregoire’s thoughts are left ambiguous and, as viewers, we can only speculate his true intentions.

The film will be released on DVD on the 21st June 2010. Having won the Un Certain Regard Prize at Cannes Film Festival and being described by Time Out as “honest, heartbreaking, astonishingly assured”, Father of My Children is one to watch. Distriobuted by Artificial Eye. 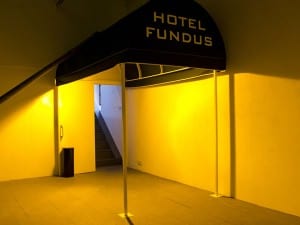 With a wry humour and sharp wit, Bedwyr Williams continues to reflect on the human condition. The exhibition feels like a tour around Bedwyr’s mind, his humour, his fears, his annoyance and bugbears. 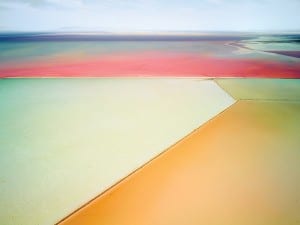 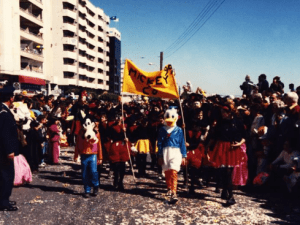 The Liverpool Biennial, now in its seventh incarnation, is billed as the largest contemporary art festival in the UK. This year’s programme was announced today by Biennial director, Sally Tallant