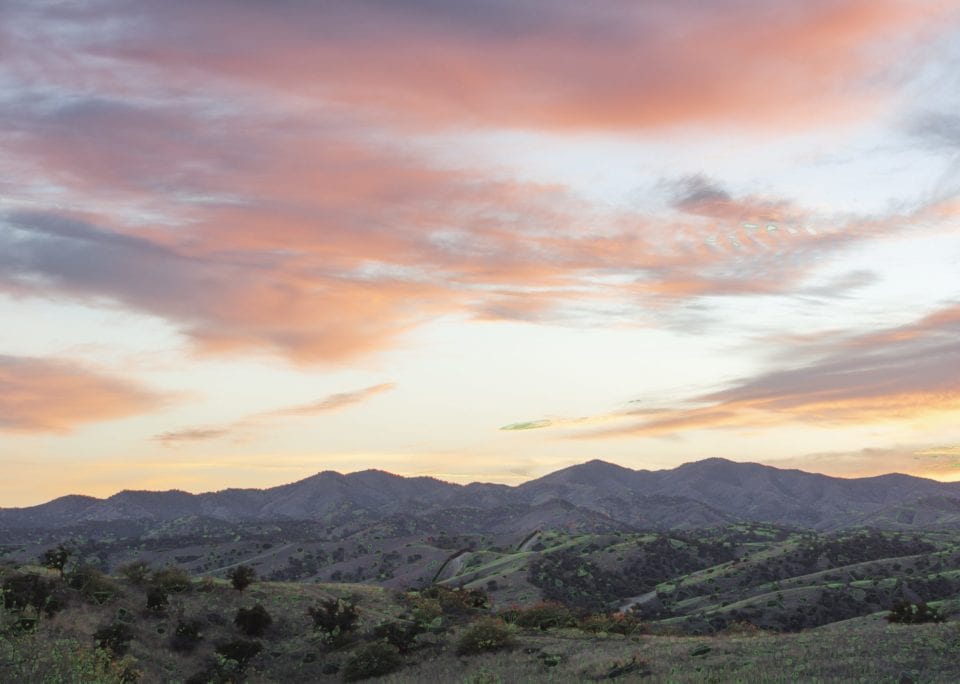 National Museum Cardiff plays host to the eighth instalment of the Artes Mundi prize, due to be awarded in January 2019. The work of the shortlisted artists, announced this month, features in an exhibition from October 2018 to February 2019. Nick Aikens, one of the prize’s selectors and curator at Eindhoven’s Van Abbemuseum, describes the range of chosen individuals as one which “shows the myriad, sophisticated ways artists are articulating and responding to some of the most pressing questions of our time.” Each participant is selected on the basis of their engagement with vital social issues in everyday life.

The five artists come from a wide range of backgrounds and all are well-established as important contemporary voices. Anna Boghiguan (b. 1946) examines modern urban lives from a somewhat detached perspective, reflecting her own experiences of a geographically transient life: she has moved between Egypt, Canada, India and France. Bouchra Khalili (b. 1975), who is Moroccan-French but lives and works between Berlin and Oslo, is fascinated by resistance and especially its articulation in minority groups. The natural environment and relationships with the land is the focus of Otobong Nkanga (b. 1974), who takes a multi-media approach to her exploration of human interactions with space and place. Trevor Paglen (b. 1974) also works between disciplines: he has written numerous books alongside his successful work in sculpture, engineering, and more. His focus is time, and how the present can be viewed within its historical context in order to inform the future. Finally, Apichatpong Weerasethakul (b. 1970), a prize-winning film-maker, engages with memory and politics (he has refused to show some of his work in own country, rather than see it face censorship) from an experimental, non-linear perspective.

This biennial prize is rapidly becoming an important feature of the British art world’s calendar: previous winners include John Akomfrah, Theaster Gates and Teresa Margolles. Each represents a contemporary worldview from a global perspective, and it is gratifying to see this transnationalism recognised. Likewise, the most recent shortlist covers a fascinating range of interactions with lived experience, and the exhibition profitably sets these pieces side-by-side regardless of eventual winner. 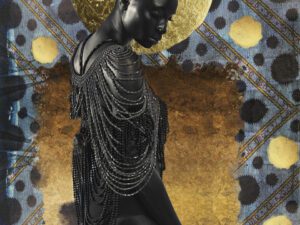 “The pandemic has taught us what the real value of art is.” ING Discerning Eye returns to London and online, highlighting the future of contemporary art. 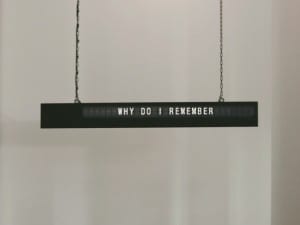