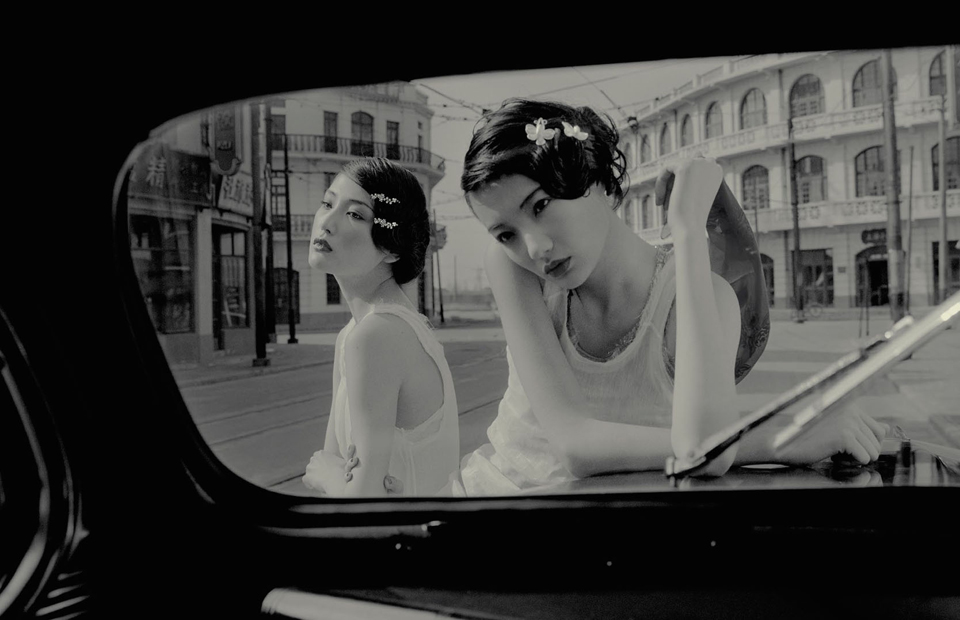 Including 134 international galleries from 41 countries, the third annual Art15 will give an overview of current contemporary practice as well as Modern artworks deriving from established and emerging galleries across Europe, the Middle East, Asia, Africa and America.

This year’s fair includes fewer participants with more focused installations than in previous years, and the highest number of solo presentations yet. Several galleries from Hong Kong, Melbourne, São Paolo, Cape Town and London dedicate their spaces to a single artist, and the photographic element of the show given in six solo photography displays including the work of Cristina de Middel at La New Galeria, Spain.

The fair this year incorporates a greater presence of Modern art, particularly Italian Modernism, while it also moves further into the new, growing Asian market with nine galleries from Taiwan exhibiting for the first time, and gives space to young galleries through its Emerge and London First sections. These two segments of the show present 14 exhibitors from 19 countries, all showcasing work from emerging galleries – with London First giving access to galleries that have never shown in London before. Included here are Blau Projects, São Paulo whose gallery began as a renovated shed just two years ago.

The talks this year will venture into the varying curatorial methods that converge at the fair, discussing projects such as Freedom Audit, an exhibition curated by Kathleen Soriano, which looks at the way that international artists navigate boundaries of sexual and political freedoms and freedom of speech. The exhibition strives to bring international projects to London, allowing galleries from across the world a springboard for their varying projects. 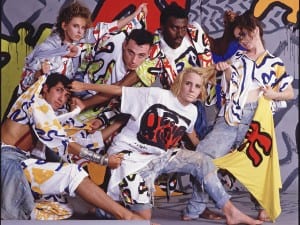 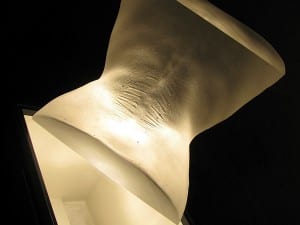 Ilua Hauck da Silva works in a wide variety of media to create subversive and thought-provoking art. Her practice explores dark aspects of the human condition and explores the idea of vanity. 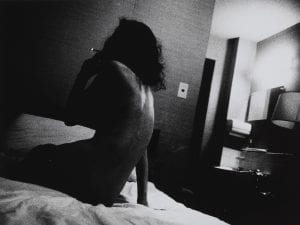