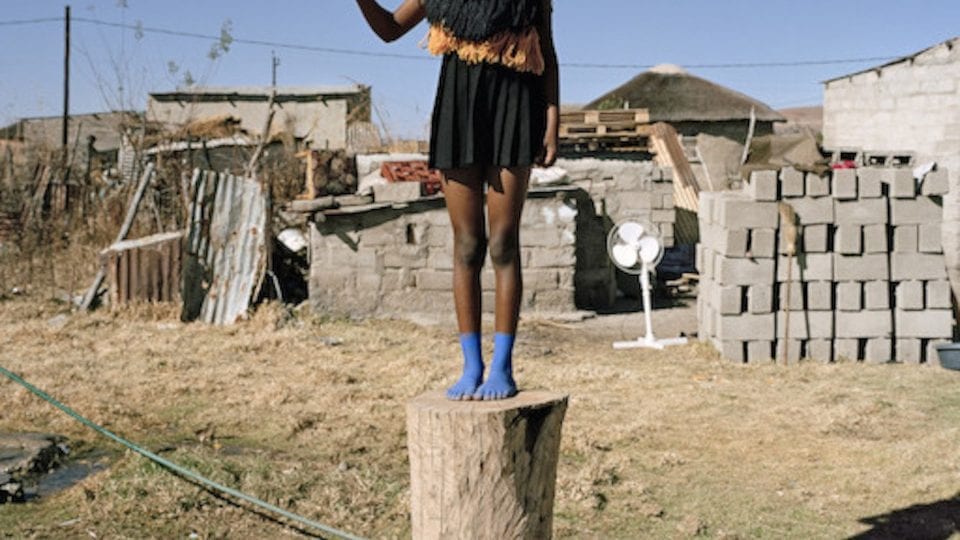 The 19th edition of the Art Paris Art Fair welcomes 139 modern and contemporary galleries to the Grand Palais from 30 March to 2 April. In 2017, the event will pay a special tribute to artistic expressions hailing from Africa, in its Spotlight on Africa programme. Open to all creative disciplines including design, Art Paris Art Fair provides an overview of art from the post-war years to the current day with a theme-based approach that emphasises discovery. Its focus on African art features monographic exhibitions in the Solo Show section and up-and-coming artists in Promesses (Promises).

The 2017 selection reflects the fair’s increased international standing with 29 countries represented. Exploring the regions of Europe constitutes one of the fair’s main areas of work, and this year sees the participation of galleries from Barcelona (ADN Galería), Madrid (Galeria Alvaro Alcazar), Rome (Montoro 12), Knokke-Heist (Guy Pieters Gallery) and Amsterdam (Flatland Gallery), as well as 13 galleries from different regions in France such as Cédric Bacqueville from Lille, D.X Galerie from Bordeaux and J.P. Ritsch-Fisch from Strasbourg.

Newcomers from Paris include Philippe Gravier with Sou Fujimoto’s solo show, Sobering, Perpitch & Bringand and In camera, which join the contemporary galleries that are regulars at the fair such as Galerie Lahumière, Nathalie Obadia, Daniel Templon, Paris-Beijing and Rabouan Moussion. There is also a strong contingent of modern galleries with newcomers including Frans Jacob (Amsterdam), Michel Descours (Lyon), Martin du Louvre (Paris), Galerie Bert (Paris).

In keeping with its reputation for exploring foreign art scenes that are rarely presented in France, Art Paris Art Fair invites Africa as its guest country this year. This follows an array of previous guest nations including Russia, China, South-East Asia and South Korea. Under the leadership of cultural consultant and independent exhibition curator, Marie-Ann Yemsi, this invitation highlights a previously-unseen perspective of contemporary African artistic horizons, as well as other visions of purely African or wider-ranging influences.

Spread across the different sections of the fair, around 20 galleries from South Africa, Angola, Cameroon, the Ivory Coast, Morocco, Nigeria, Uganda, Senegal, Tunisia and Europe showcase the emerging generation of artists from both the African continent itself and its diaspora. In addition to monographic exhibitions featuring Mohau Modisakeng, who will represent South Africa at the next Venice Biennale (Whatiftheworld Gallery), visitors will have chance to see the large works on paper by Zimbabwe’s representative at the 56th Venice Biennale, Gareth Nyandoro (Tiwani Contemporary), and repurposed objects by Romuald Hazoumé (October Gallery).

A special events programme will accompany Art Paris Art Fair’s exploration of this continent. It comprises a selection of videos entitled Les territoires du corps, which explore the work of artists for whom the body is both the subject of their questioning and the means of expression of their art. La Colonie created by the artist Kader Attia will also host a day of conferences and meetings that will bring together key cultural figures who are committed to the promotion of artists from Africa and members of the African diaspora.

Cindy Sherman is an artist who has consistently refused to be the subject of acceptance, undermining the voyeur through re-invented compositions. 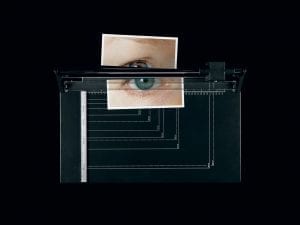