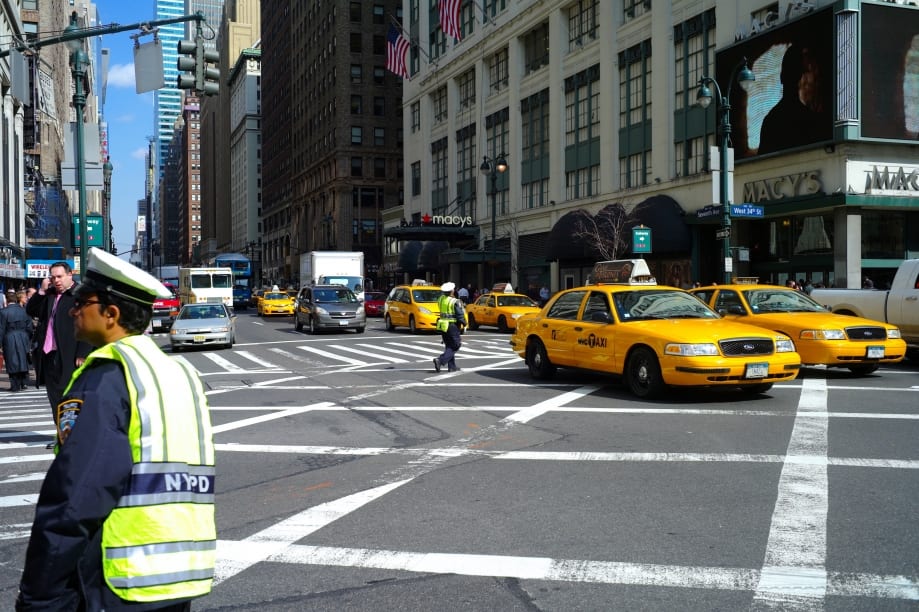 2017 sees the 35th edition of Art Brussels, one of Europe’s original and most significant fairs. Since its inception, the festival has evolved into an influential event in the industry’s calendar. Running 21-23 April, the capital becomes a mecca for collectors, gallerists and art enthusiasts from across the globe, providing a unique opportunity to explore both the creative and cultural richness of the city. For the second time, the historical house Tour & Taxis plays host, situated in Brussels’ inner districts to encourage public accessibility. Anne Vierstraete, managing director, notes: “The applications this year have been of an exceptionally high standard: exclusive, original and highly distinctive, in other words, wholly in line with our concept for the fair.”

142 galleries from 28 countries are showcased, with 33 newcomers selected to exhibit. Three main sections divide the fair in line with the central theme “From Discovery to Rediscovery” where the focuses ranges from emerging and recent work, established figures and talented practitioners who have been forgotten in the artist canon. Also, the submission committees have undergone a change, with Tania Doropoulos and Eva Birkenstock, both with a significant curational backgrounds, joining the agency.

DISCOVERY emphasises recently created work, from 2014-2017, by emerging practitioners who do not have international visibility. This part of the fair includes figures such as Babak Golkar, Erika Hock, Monika Stricker and Emmanuel Van der Auwera. Nine galleries are explored in REDISCOVERY, dedicated to the period between 1917-1987 and the overlooked, yet significant, artists from the historical avant-garde. This addition to the festival shines a spotlight on the work of Alfred Basbous, Jean Messagier, Ryuji Tanaka and Léon Wuidar. Lastly, the festival continues to place emphasis on individual presentation of work from 17 galleries each representing a single figure in the SOLO section.

For more news on contemporary arts and culture, join us @Aestheticamag 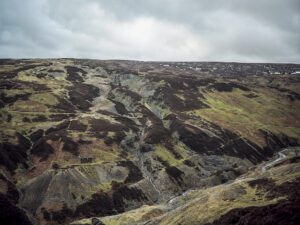 Joanne Coates and Heather Agyepong – winners of the Jerwood/Photowords Award – reflect on regional identities and the authentic self. 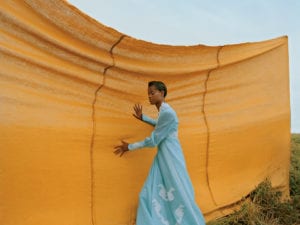 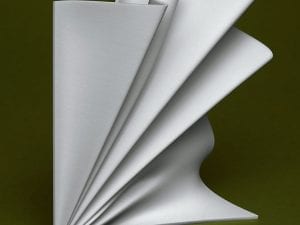