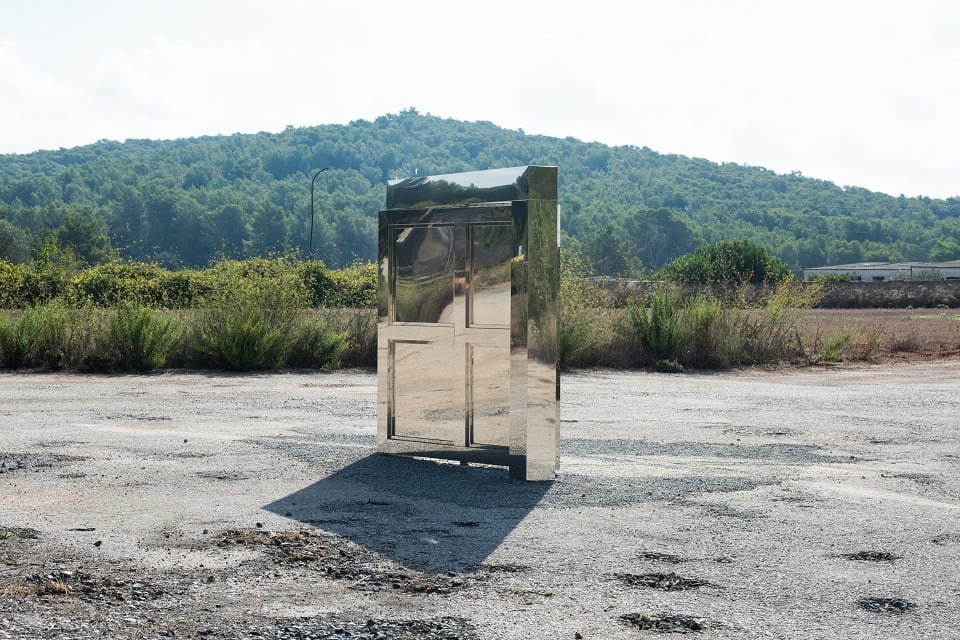 Characterised by an ironic conflation of Conceptualism, Minimalism and a post-Pop aesthetic, Stefan Brüggemann’s work is refined and luxurious, whilst maintaining a punk attitude. His practice sits outside the canon of the conceptual artists practising in the 1960s and 1970s, who sought dematerialisation and rejected the commercialisation of art. Showing for the first time in a solo exhibition in Zurich is a selection of the artist’s new and recent paintings and sculpture. In TAKE, PUT AND ABANDON at Hauser & Wirth, Brüggemann’s masterful wordplay and conceptual rigour coalesce to create a pertinent body of work focusing on themes of appropriation and displacement. Language is an important tenet in his oeuvre, where text functions as a fluid medium and is utilised for both form and meaning.

The presentation in Zürich is made up of the following series: Joke and Definition paintings, Cartoon paintings, TEXT PIECES, and the latest iteration of the artist’s best-known project, Headlines and Last Lines in the Movies (2016). All these works exemplify Brüggemann’s astute manipulation of language. Shown alongside these painting and wall works are a group of stainless steel readymades. The title of the exhibition takes inspiration from the artist’s process of appropriation. In Brüggemann’s hands, the mirror – a surface typically associated with opulence – has its traditional connotations subverted, and the surface instead serves to reflect the flaws of its surroundings.

Headlines and Last Lines in the Movies merges sentences taken from current news headlines with the finishing lines of popular films spray-painted onto a wall of mirrors. The texts blur reality and fiction, functioning as a microcosm for the state of the global media today. Elsewhere, three minimalist steel sculptures add another dimension to the presentation. Outdoor (2016) is an appropriation of Donald Judd’s large-scale revolving door sculpture in Marfa TX. A lightweight stainless steel door rotates continuously in its frame, removing its function entirely. Trap Door (2017) emulates a trap door as you find on the street in a city like New York or London, and similarly, Exit Door (2017) looks like the fire exit of an urban building. These two works build on the concept of the readymade and for the artist are ‘generators of doubt’. 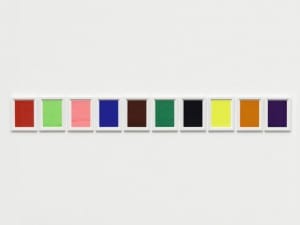 From 29 August Hauser & Wirth brings an exhibition of new work in wood, plastic, neon, wool, and canvas by Martin Creed to its gallery in Zürich.