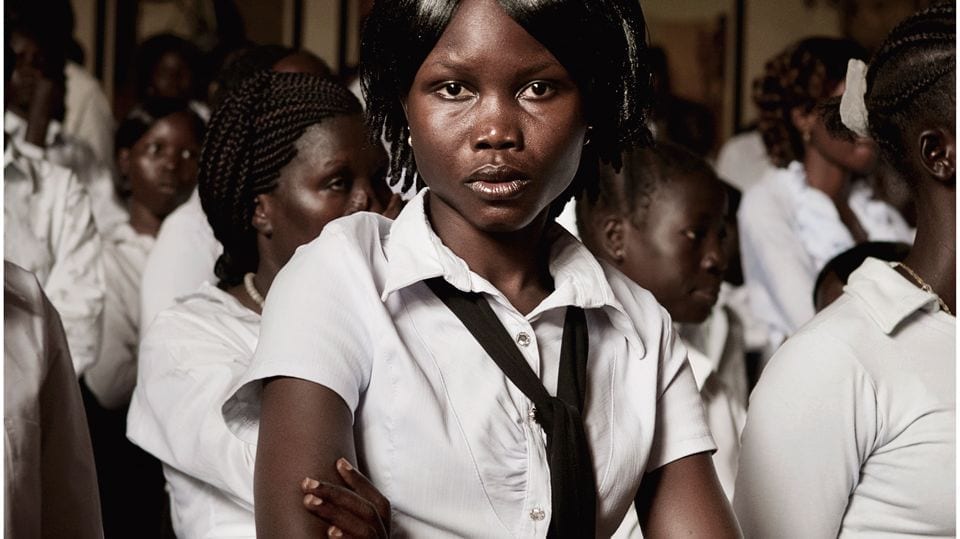 Mexican-British artist Alinka Echeverría (b. 1981) works across artist’s film and photography, combining a background in cultural anthropology with a critical approach to image-making.

For example, Anthem, which was shortlisted for the 2017 Aesthetica Art Prize, is from a 2011 series which follows the build-up to independence in The Republic Of South Sudan. The collection aims to counter the depiction of the African continent and its inhabitants as embodying “otherness” through a process of collaboration with her subjects, demanding the viewer to see the individual behind the story. Since her involvement in the Prize, Echeverría has been selected for the 2017 edition of Foam Talent for Nicephora, a research project about the representation of women made during BMW’s Art & Culture Residency at the Nicéphore Niépce Museum in 2015.

Adding to an ever-growing list of nominations, she was also chosen for the 2018 edition of the Prix Elysée, the Musée de l’Elysée’s prestigious prize for mid-career artists. Echeverría is nominated alongside other recognised practitioners, including Gregory Halpern and Mathieu Asselin. Bridging an interest in research and representation, recent commissions include a series for BBC Four, entitled The Art That Made Mexico. Across three insightful episodes, the show reveals the forces and ideas that led Mexican practitioners to develop a distinctive voice and artistic identity.

Echeverría has been part of solo and group shows around the world, including Preus Museum, Norway; the Johannesburg Art Gallery, Les Rencontres de la Photographie Arles and The California Museum of Photography at UCR. 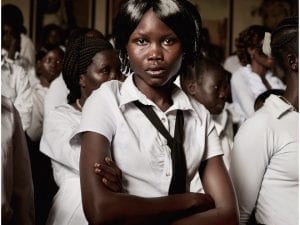 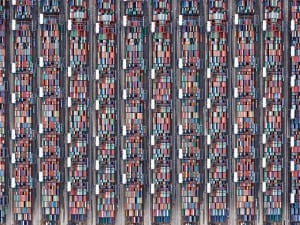 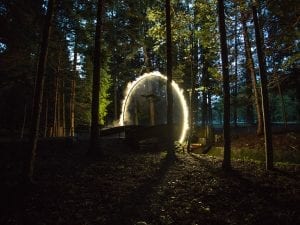 With just one week left of our call for entries, we select five artists from the Aesthetica Art Prize who draw on the natural world for inspiration.