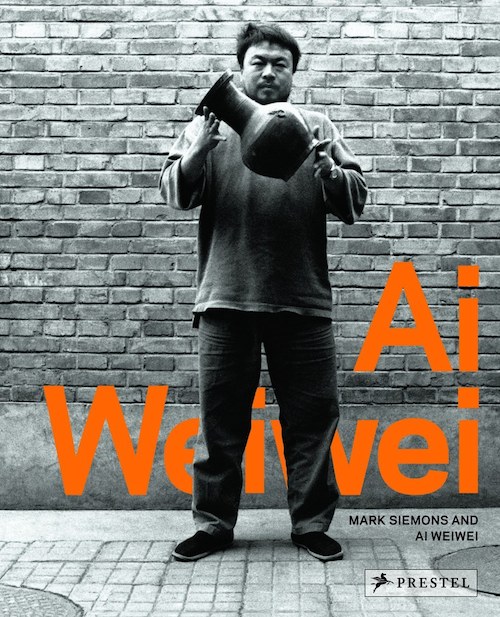 With the rise of Chinese art over the past decade, shifting economies and policies, Ai Weiwei’s work has never been more important or relevant. Born in Beijing in 1957, and the son of an outspoken Chinese poet and regime critic, Ai Qing, he grew up in a labour camp in the remote Xinjiang Province during his father’s 20-year exile.

Ai Weiwei is one of China’s most controversial contemporary artists, as well as being a critic of the Chinese government. In one instance, his activism and art has even led him to suffer violence at the hands of China’s secret police.

Ai Weiwei: So Sorry documents the artist’s solo exhibition at Munich’s Haus der Kunst. The collection is complete with images from his acclaimed project, Fairytale at the 2007 Documenta 12 exhibition in Kassel, Germany. Also featured are images from the installation, Descending Light, which is a enormous chandelier made of 60,000 red beads that appears to have crashed to the ground. This book offers readers the chance to dive into the world of Ai Weiwei and his conceptual offerings that ultimately question modernity.