Ai Weiwei: One and the Multitude 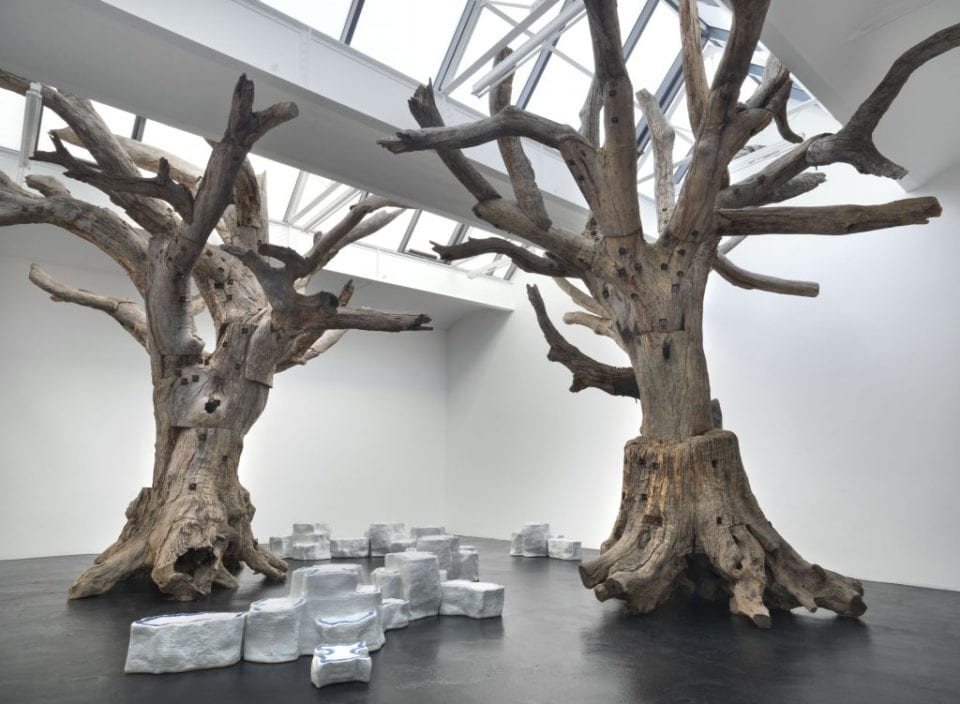 A series of installations at the Israel Museum, Jerusalem, by renowned artist and activist Ai Weiwei explores notions of the individual’s relationship to their broader social culture. Ai Weiwei: One and the Multitude, unites monumental pieces from one of the most prominent cultural figures of this century. The exhibition is the premiere for the new large-scale Iron Tree, measuring over eight metres tall and weighing 14 tonnes, the first sight for visitors upon entering the Museum. A procession of iconic sculptures and installations from Weiwei’s oeuvre, alongside additional complementary pieces, come together to investigate the concept of the one and the masses.

Sunflower Seeds (2010) consists of millions of ceramic seeds intricately handcrafted by artists from China’s porcelain capital, Jingdezhen, whose rich history traces back to the Han dynasty. Though appearing as a unified field, each item is unique and reflects the individuality of its creator, a subtle evocation of the show’s overarching theme. This sprawling and iconic piece not only comments on the mass production commonly associated with Chinese manufacturing, but also on the customary social behaviours across both China and Israel of eating sunflower seeds.

Weiwei also constructed a grove of tree sculptures, consisting of dead roots, trunks and branches gathered by the artist, referencing on one level the ancient appreciation of the forms of dry wood. Trees (2010) combines different species and pieces of work to mimic the shape of a tree, whose artifice is only apparent upon close inspection. The tree-dotted landscape of Jerusalem, and the resonances with religious and social meanings associated with trees, form a suitable backdrop for this sculpture. In line with the theme of the display, the towering structures evoke an appreciation for the individual elements that come together to create a cohesive whole, a concept that is recurrent throughout the practitioner’s work.

James Snyder, the Anne and Jerome Fisher Director, notes: “Ai’s profoundly metaphorical body of work links contemporary Chinese culture with its past in ways that take on even deeper meaning in the setting of Israel, with its similarly ancient heritage. By shifting contexts—from China to Jerusalem—these installations reflect commonalities between these two civilizations”. 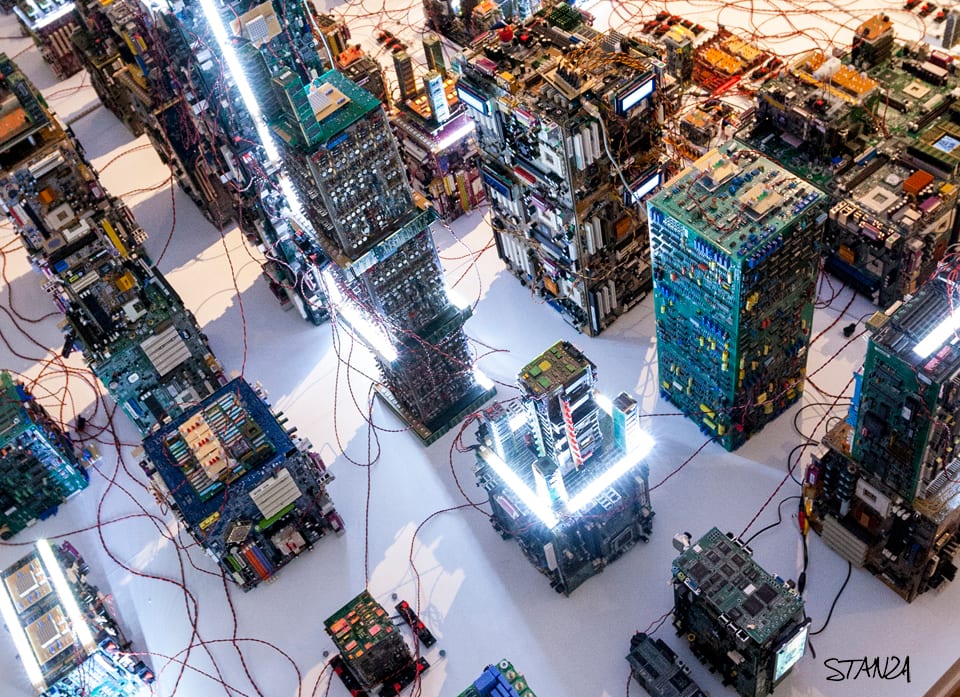 Artists have always used technology to redefine their work. But there are more practitioners working with code rather than “making” today. 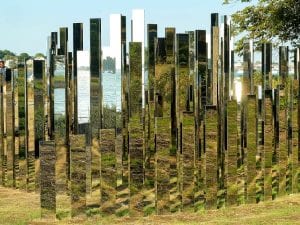