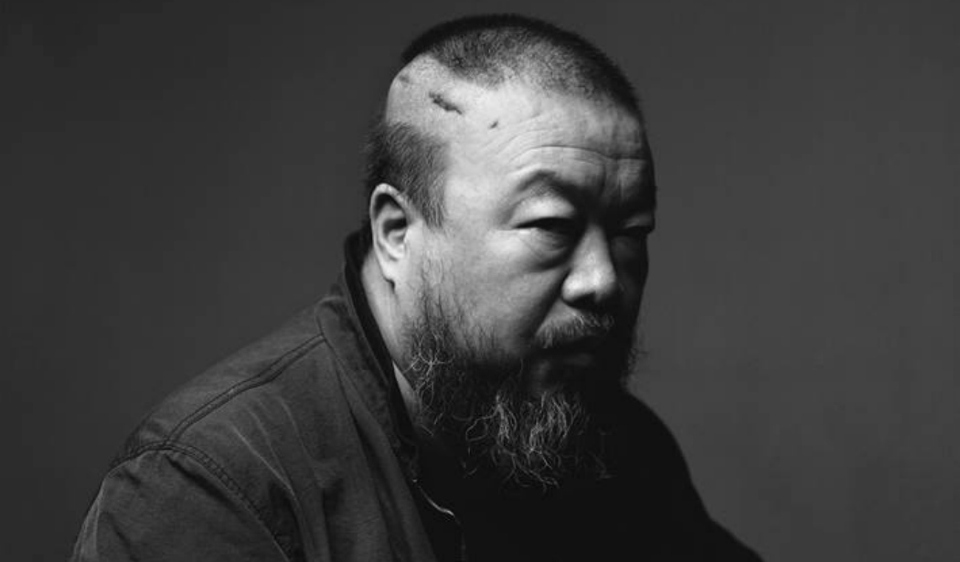 As an artist who looks deeply into the craftsmanship of the past while addressing the issues of our time, Ai Weiwei’s first Greek exhibition sees him work with the archaeological collections of the Museum of Cycladic Art, as part of a relationship with Greece that has also seen him establish a studio on the island of Lesbos in order to respond to the unfolding refugee crisis. 10% of all revenue from the exhibition will go to NGOs working with refugees in the Mediterranean.

Existing and new art by the world-renowned Chinese artist and political dissident will feature, entering into dialogue with the ancient works held by the museum, through the common factor of Ai’s own use of classical materials such as marble and wood and their associated techniques. The museum is dedicated to the study and promotion of the ancient cultures of the Aegean and Cyprus, with special emphasis on Cycladic art of the third millennium BC, but also operates an ongoing contemporary art exhibition programme, aiming to introduce the public to key 21st century artists. The 25 artworks on display include Ai’s celebrated works Grapes (2011), Divina Proportione (2012), Mask (2011), Cao (2014), and a new, unseen work in marble which Ai is creating, inspired by the museum’s collection.

Ai is best known for sculptures and large-scale installations, which conceptually marry traditional craft and modes of thought with contemporary political messages. In his sculptural works he often uses reclaimed materials such as ancient pottery, wood from destroyed temples, marble and jade, uniting the past and present of his own culture. The political dimension of his work has repeatedly brought him into conflict with the Chinese state, leading to arrest, surveillance and a ban on foreign travel. Ai’s passport was returned in 2015, and it was then that he began the association with the Greek museum that has led to this new exhibition.

Curator Michael Frahm says: “Ai’s work often looks to the past for its inspiration and as an artist he has often worked with materials that have deep cultural associations. This is why the Museum of Cycladic Art is the ideal location for his first exhibition in Greece. Their historic and important collection speaks to his appreciation of the past and his hope for the future. We are also delighted to be working to directly benefit the people Ai has encountered during his time in Lesbos.”

As an artist who looks into the craftsmanship of the past, Ai Weiwei’s first Greek exhibition sees him work with the archaeological collections of the Museum of Cycladic Art in Athens. 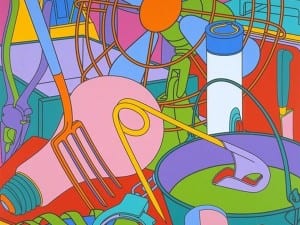 SohoCreate opens next week, 4-6 June, for its inaugural creative festival. With an outstanding line-up of guests, including Rob Ryan, Michael Craig-Martin and Yinka Shonibare, the event runs panel sessions with some industry experts.