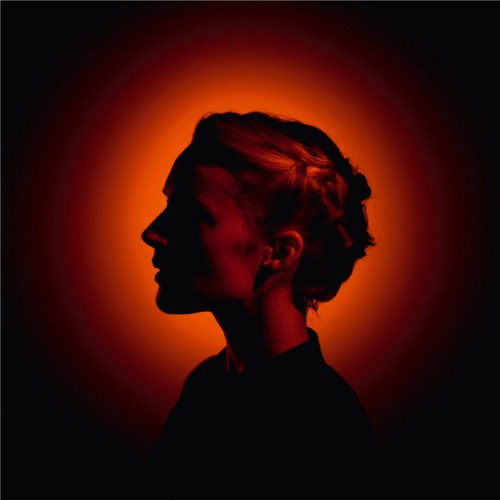 As soon as the opening notes of Agnes Obel’s second album Aventine fill the air, it becomes almost impossible to stop listening. The combination of gentle piano, strings and echoing vocals transports the listener into an enchanting landscape. Following on from her acclaimed 2010 debut, Philharmonics, the new record further exemplifies why the Danish artist has already won five music awards in her native country. Aventine is certainly the album to earn her the wider international recognition she so merits.

Obel constructs each song with precision, concluding with a consistent movement of harmonies and a whole musical experience. Title track Aventine carries playful and plucky strings in contrast to the peaceful piano notes of Pass Them By and Fuel to Fire. However, every song balances perfectly between melancholia and delight, finding a moment when the two intersect and thus accessing every level of emotion. Expertly executed and full of complexity, Aventine is an album that can enhance every colour in life and is, quite simply, music for the soul. www.agnesobel.com.