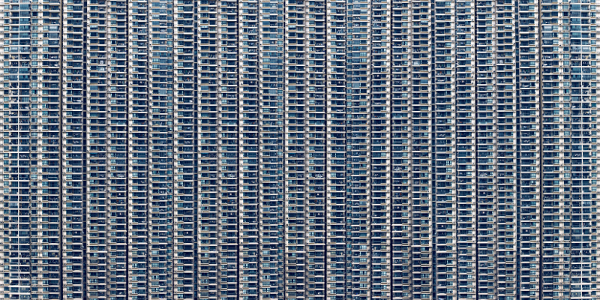 Today marks the exhibition preview of the Aesthetica Art Prize 2015, with the show opening to the public from 10am tomorrow. Taking place in the historic setting of York St Mary’s, the exhibition champions excellence in contemporary art from around the world. The eight artists selected for exhibition hail from Japan, Germany, Australia and the UK, and were chosen from over 3,500 submissions from 60 countries worldwide.

Featuring works in photography, painting, installation, three dimensional design, drawing and film, the exhibition is a dynamic collection of the very best in contemporary art across media. It also features established artists with global influence alongside rising stars creating new and experimental pieces.

Shortlisted and longlisted artists will gather alongside major art world professionals to open the show. John Keane exhibits four paintings from his Fear series (2012-2013) that draw on imagery surrounding the Moscow show trials which took place during the great Stalinist terror of the 1930s. Though paint on canvas, he attempts to capture this essential human emotion – fear – that affected both the anonymous citizens and elite social classes.

Marcus Lyon exhibits four pre-visualised photographs from Exodus (2010-2014) which are shot from above and brought together creating a monumental result, commenting on mass behaviour. Suzanne Mooney’s two pieces Come Away O… (2013) and Tokyo Summit A (2012) are digital artworks that invite the onlooker to consider the act of looking in the contemplation of a landscape.

Australian artist Julian Day presents sound sculpture Requiem (2012), which features sit-responsive synthesisers that are playfully choreographed to connect with the surrounding architecture and fill the negative space with persistent tones. German artist Vera Drebusch reflects on topics of territory and trust in her two pieces Preservation (2012) and Chocolates (2014), the latter consisting of forbidden confectionery from the Chernobyl disaster that challenges our idea or trust in a consumer-orientated society.

Owen Waterhouse’s steel sculpture Möbius 1.00 (2014) was commissioned to mark the 100th anniversary of the discovery of stainless steel in Sheffield by Harry Brearley. Matt Parker’s film of The Cloud is More than Air and Water (2014) explores the physical, auditory and visual environments generated by man to house the internet and can be watched on a monitor in the gallery. In the drawing category, Saliha Elhoussaini was chosen for exhibition with six pieces from the Interdependence (2014) collection, which are intrically detailed yet show how simplicity can lead to complexity.

The exhibition opens on 26 March and a series of free lunchtime talks will run throughout the nine-week show, led by curators and artists including finalists in the Aesthetica Art Prize 2015. For more information on the talks, visit www.aestheticamagazine.com/artprize/exhibition-2015 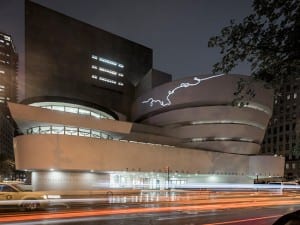 Bringing together over 100 works from the Guggenheim’s collection, Storylines examines the ways in which artists engage narrative. 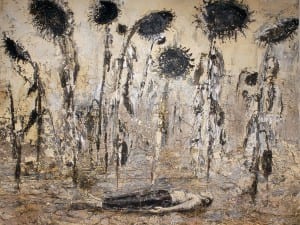