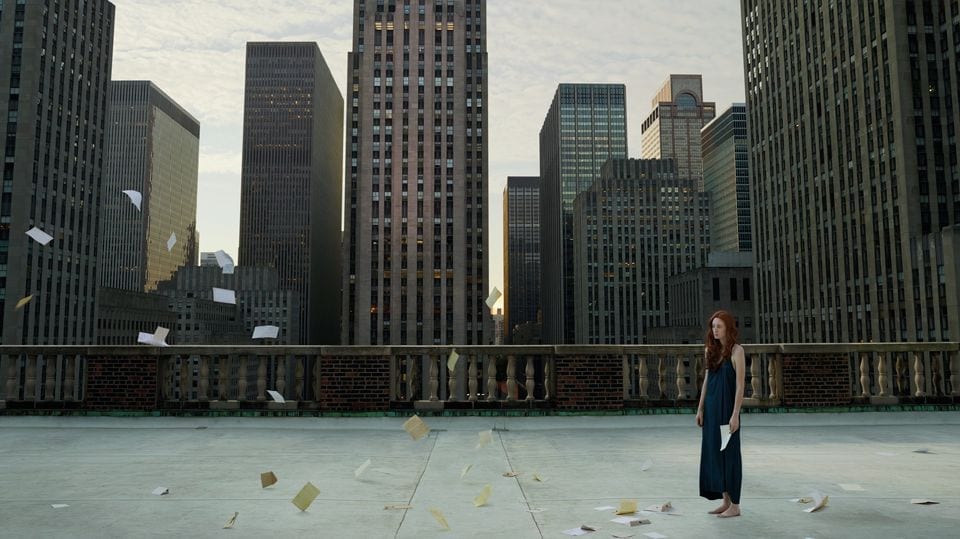 Featuring photographs from The Essence of Decadence (2010) and Behind the Visible (2015), Le Temps d’un Silence, the first exhibition by the artist duo Tania Brassesco (1986) and Lazlo Passi Norberto (1984) at Galerie Ségolène Brossette, Paris, is both a heartfelt homage to the style of 19th century painting and a tribute to the cathartic power of art.

The photographers, who have worked together since 2008, create markedly artificial settings, wherein Brassesco, who also doubles as model, poses as nymph, bucolic goddess, femme fatale or decadent flâneuse. The images’ rarified quality is coupled with artistic and literary references or allusions echoing through the minutely constructed scenography. Whilst works from The Essence of Decadence privilege a mise en scène inspired by pictorial masterpieces at the turn of the 20th century, images from Behind the Visible display greater freedom in the duo’s aesthetic choices.

Restaging quintessential fin de siècle portraits by Herbert James Draper and Ramon Casas in Pot Pourri and Pel & Ploma (2010) or conjuring a self-referential cosmos in photographs such as Call of the Wild (2015), Brassesco and Passi Norberto conjure up a universe that is both comforting and outlandish, wherein the female protagonist is portrayed either deep in contemplation or haunted by the personifications of her own unconscious. At times, the microcosm presented within the photograph is fragile and threatens to fall apart.

The strength of the images lies in the tension between the intense sensuality, the almost dangerous eroticism of Brassesco’s double and her naivety, the candour of her clueless alter ego. Together with the complexity of the pictorial references, the escapist quality of these works opens a new door to the classic genre of self-portraiture, mixing the quest for self-identity with the exploration and reworking of pivotal moments of art history.

The exhibition runs until 12 May.  Find out more here. 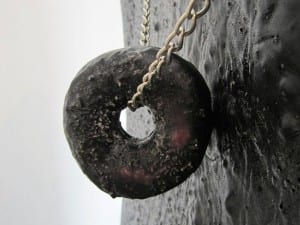 The pedestal is a sort of prosthesis for objects; it is their feet, their legs. It gives an object strength, lifts it up. Cassie Raihl’s first solo show at Dodge Gallery comprises of variations on the pedestal.

Between 2004 and 2006, EJ Major undertook a mail art project which involved taking a screenshot of each second of the film Last Tango in Paris and from each one printing a single postcard.