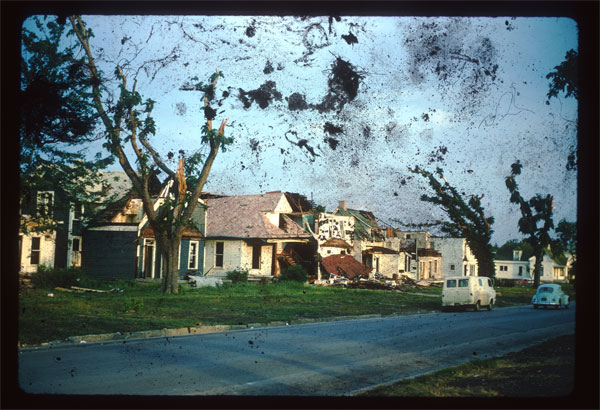 Adam Chodzko launches his first solo exhibition at Marlborough Contemporary from 6 November until 21 December with a brand new multimedia project, Room for Laarni, Image Moderator. Showcasing Chodzko’s fascination with the individual, the “crowd” and the network of relationships that form in society, the show focuses upon image moderator character, Laarni, who streams images across Western social media networks, checking for the most extreme content shifting across the technological waves.

Introduced by a Skype-style video, Chodzko drops clues to Laarni’s character through a whole imaginative network of objects and images, including circus posters, traps, drawings, punctured 35mm photographic slides of sleeping people from the 1960s to the 1980s alongside a collection of dust-damaged photographs of natural disasters. Transporting visitors from Laarni’s hectic computer desktop to her unconscious fears, dreams and responses to the flow of images she encounters, Chodzko presents works that encapsulate the pre-moderation, post-moderation and beyond moderation. He also highlights the character’s disconnection from the visual narrative Western internet users are confronted with.

Always working in the tight, poetic spaces between documentary and fantasy, public and private space, this latest exhibition from Chodzko seeks to engage reflexively and directly with the role of the viewer, making an excitingly relevant statement that helps mark the first anniversary of the Marlborough Contemporary with impressive impact. 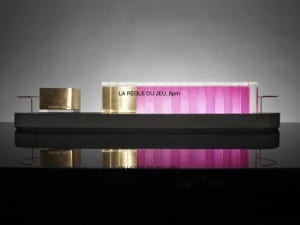 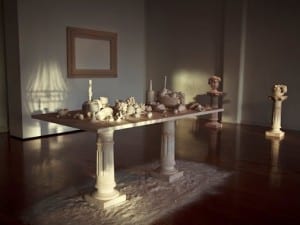