A World of Shifting Certainty, The Family in British Art, Millennium Gallery, Sheffield 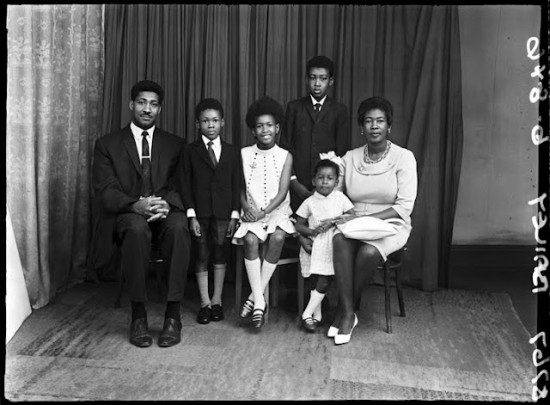 The family is unique as a social institution: it functions largely in private, while at the same time has a public character; it may be defined one way for political purposes, yet assume any number of forms through personal perceptions and biological associations. According to context, the word family can carry with it notions of safety, obligation, compassion, social norms, or role fulfilment.

The Family in British Art explores the changing functions of the family and identifies certain concerns that have threaded through artistic depictions of family over the past 450 years. It is exactly the kind of large-scale, collaborative project that, since being dealt an Arts Council funding blow only weeks ago, seems under threat of not being exhibited again in the Millennium Gallery any time soon. Created in collaboration with Tyne & Wear Archives and Museums and Norfolk Museums & Archeology Service, the touring exhibition is part of The Great British Art Debate. Established to open up discussions about art, the partnership has already seen Restless Times: Art in Britain 1914–1945 and John Martin: Painting the Apocalypse come to the Millennium Gallery in recent years, exhibitions whose success lay in engaging the public with historic collections by drawing attention to their continued relevance. The Family in British Art builds on their momentum through its curation of historic and contemporary works alongside one another, and further stokes local interest with a commissioned set of Sheffield family photographs.

A theme so varied and abundant in artistic material benefits from being arranged thematically rather than chronologically. Under the sections Inheritance, Childhood, Parenting, Couples & Kinship and Home, the exhibition depicts a manifold of family connections, whether built through consanguinity, marriage, or closely shared environments or experiences. The common element across all pieces is an exploration of the ways in which humans relate to one another and their surroundings, and in doing so form an understanding of themselves and of others.

Drawing pieces from different periods together like this often heightens their impact. The earliest portraits are of moneyed families, posing, pets and all, against a backdrop of their sweeping estates. In these paintings children are depicted as small people in adult dress as a matter of course. William Hogarth’s painting The House of Cards (1730) reveals a change in the conceptualisation of childhood at the 18th century, as children were seen to have needs and characteristics distinct from those of adults. His children are still adult-lings, mimicking their future roles as homebuilding husbands and wives. But with an ominous black dog lurking around their precariously built house of cards, Hogarth makes the point that children should be allowed to be children, protected from adult concerns before they are ready.

The House of Cards can be viewed in the Childhood section alongside Grayson Perry’s 21st century ceramic pot Difficult Background (2001). At first glance both pieces appear to show a child’s world of play, but on closer inspection reveal unsettling distinctions between adulthood and childhood. In the foreground Perry places children of postwar “austerity Britain” innocently occupying themselves, seemingly oblivious and unaffected by the ruin, bloodshed and warfare playing out in the serious, grown-up world behind them. With its underlying modern consciousness of trauma and the psychological repercussions of a troubled childhood, plus its acknowledgement of the existence of the working classes, its context differs altogether from that of Hogarth’s and earlier works. Together these create a historical narrative and reveal changes in cultural consciousness through time.

Among the most fascinating pieces of the exhibition are those addressing the idiosyncrasies of adolescence. Sarah Jones’ The Dining Room (Francis Place) I (1997), a photo seemingly of three sisters in their home, relates to earlier family portraiture of the exhibition, but as a self-aware construct: in reality the girls are friends, and are posed with disregard for one another. It explores performativity and the ambivalent attitude of teenagers toward those closest to them at a time in life when each is wrapped up in their own concerns over self-identification. John Collier’s early 20th century depiction of teen rebellion The Prodigal Daughter (1903), in which a daughter defiantly leaves the house against her parents’ wishes, addresses an adolescent need to break from family confines and assert independence. Contemporary artist Zineb Sedira strips her work of so familiar a context as the home in Mother Tongue (2002), a video triptych of attempted conversations between her, her Arabic-speaking mother and English-speaking daughter. The awkwardness of a teenager relating to older family generations is exasperated further through a literal inability to communicate, nodding to the idea of family being an identity formed through discourse.

The Family in British Art could do more to explore less conventional famliy structures – there is little addressing adoption, gay parents, single parents, and non-marital cohabitation. Paul Graham touches on a 20th century technological extension of the family in his intriguing Television Portraits (1991), and it would have been interesting to see more on families involving subjects beyond humans. There is a wealth of material here though, encompassing a wide range of art forms, and plenty of room to make endless connections across pieces and to individual experiences.

The family is unique as a social institution: it functions largely in private, while at the same time has a public character; it may be defined one way for political purposes, yet assume any number of forms. 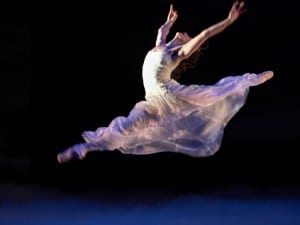 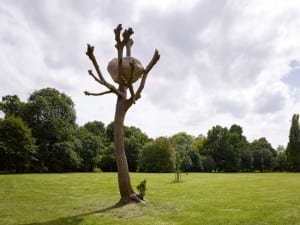