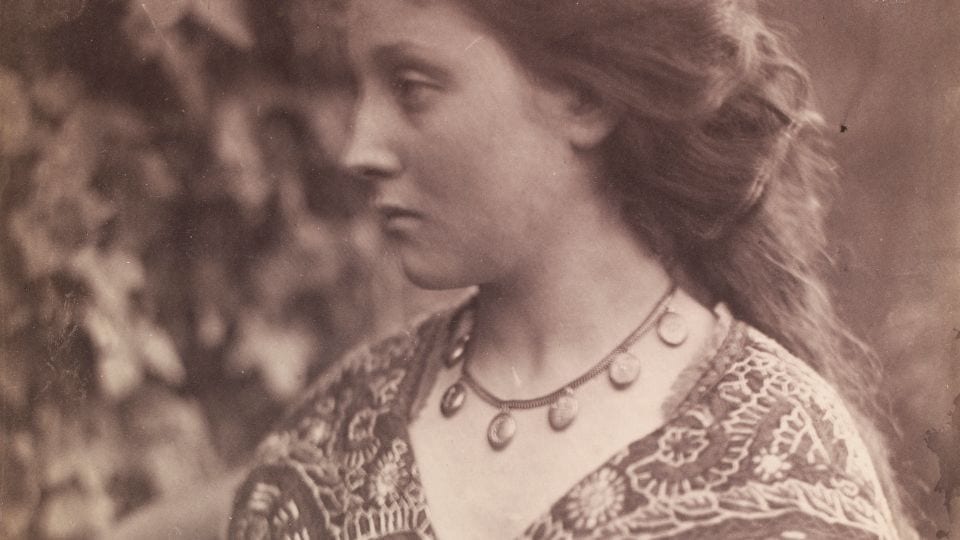 To mark the bicentenary of the birth of Julia Margaret Cameron (1815-1879), one of the most important and innovative photographers of the 19th century, the V&A is showcasing more than 100 of her photographs from its own collection. The exhibition not only offers a retrospective of Cameron’s work but also examines her relationship with the V&A and with its founding director, Sir Henry Cole, who in 1865 presented her first museum exhibition, the only one during her lifetime.

Cameron began her photographic career when she received her first camera as a gift from her daughter at the age of 48, and quickly and energetically devoted herself to the art of photography. Within two years she had sold and given her photographs to the South Kensington Museum (now the V&A) and in 1868, the Museum granted her the use of two rooms as a portrait studio, possibly making her the Museum’s first “artist-in-residence”.

Now, 150 years after first exhibiting her work, the V&A presents highlights of Cameron’s output, including original prints acquired directly from the artist and a selection of her letters to Henry Cole. Cole’s 1865 diary, in which he records going “to Mrs Cameron’s… to have my portrait photographed in her style” will be on view, along with the only surviving Cameron portrait of Cole. It will also include the first photograph to be identified of Cameron’s studio.

Best known for her powerful portraits, Cameron also posed her sitters – friends, family and servants – as characters from Biblical, historical or allegorical stories. The exhibition will feature a variety of photographic subjects, which Cameron described as ‘Portraits’, ‘Madonna groups’, and ‘Fancy Subjects for Pictorial Effect’. These range from Annie, a close-up of a child’s face that Cameron called her “first success”, to members of Cameron’s intellectual and artistic circle such as poet laureate Alfred Lord Tennyson, scientist Charles Darwin and Julia Jackson, Cameron’s niece and the mother of Virginia Woolf.

Julia Margaret Cameron will be structured around four letters from Cameron to Cole, each demonstrating a different aspect of her development as an artist: her early ambition; her growing confidence and innovation; her concerns as a portraitist and desire to earn money from photography; and her struggles with technical aspects of photography. This final section will offer insight into Cameron’s working methods – an arduous process which involved handling hazardous chemicals. It will include a group of her most experimental photographs. In her lifetime, Cameron was criticised for her unconventional techniques, but also appreciated for the beauty of her compositions and her conviction that photography was an art form. 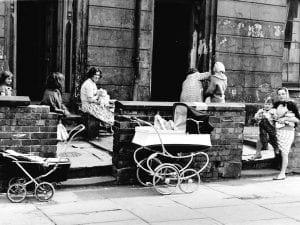 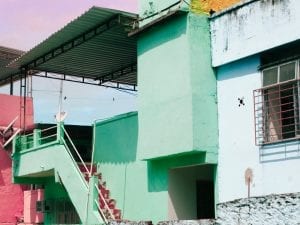 Foam Talent and Deutsche Börse Photography Foundation have decided to create a partnership under the banner of the Foam Talent programme.