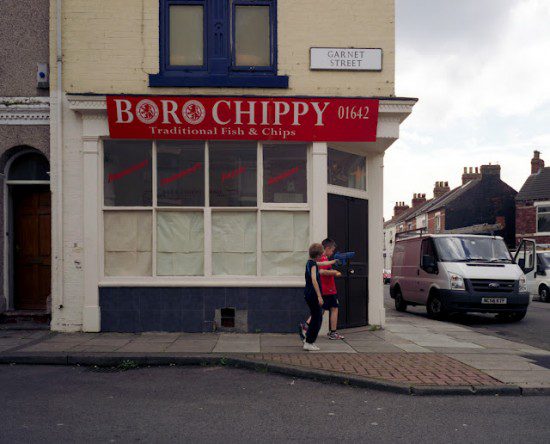 Saltburn-by-the-Sea still has a pier, making it a seaside resort in the traditional and best sense. This time last year, the local creative community was preparing for The Exhibitionists , an artists open studios event that celebrated the quality and diversity of the work being made in the area. Following the success of The Exhibitionists, curators Jenny Hall and Becky Mitchell have taken things one step further by launching Saltburn Arts Fair, the first event of its kind to take place in the area. Aesthetica spoke to Jenny and Becky to find out more about the fair, and how artists can get involved.

A: To someone who doesn’t know much about Saltburn-by-the-Sea, can you just talk briefly about your choice of location and how the area lends itself to an event of this kind?

SAF: Saltburn-on-Sea and the immediate coast-line has a long standing reputation as a melting pot for creative endeavour, achieving fame in the 19th century as the home of the Staithes group. Traditionally Saltburn has been at the heart of the creative community in the Tees Valley and North Yorkshire region with one of the highest concentrations of artist studios and creative businesses in the area.

A: Where did the idea for the art fair stem from?

SAF: After we put on The Exhibitionists we had a lot of feedback from the creative sector indicating that there was an appetite for a curated arts fair in the area. We drew inspiration from events such as Brick Lane and Brighton Arts Fair and, working in partnership with the local creative community, mima (Middlesbrough Institute of Modern Art) and the local authority, have put together a programme that will act as a beacon for quality, tourism and localism. The team will work with a nationally recognised artist, who that will be will be announced later this month so keep an eye out!

A: It’s good to see you are working in collaboration with mima. What will the gallery bring to the programme of events?

SAF: On Saturday 4 August mima will host a symposium, taking the theme of “People and Society” the Symposium will bring together top named speakers from the arts world. The Symposium will be followed by a series of performative and live works based at Saltburn Arts Theatre. Mima will also be assisting with the curatorial panel as well as organising a Northern Rail mima train to assist all those late night revellers travelling to and from the launch event.

A: Could you talk us through the highlights of this year’s programme?

SAF: We are still in the early stages of developing the programme, however we already have an amazing line up of performers and musicians for the launch event on Friday 3 August – tickets will go on sale in the next month. Saturday will open with a thought provoking Symposium curated by mima followed by live performance and live ‘Art Fair’ installations at the Community Theatre. Sunday will see over 40 artists demonstrating and exhibiting their work in the town centre with fringe events at local galleries.

A: How can artists get involved with the art fair? Are you looking for a particular type of work?

SAF: Artists are asked to apply through the Arts Fair website. Our theme is “People and Society” and we are interested in artists responding the way in which their work interacts in different contexts such as the “Fair”. The event is flexible and can accommodate live art, time based pieces at the community theatre as well as stall based performance and exhibitors.q

Directed by Julia Bacha & Rebekah Wingert-Jabi, My Neighbourhood explores the conflict between Palestinians and Israelis in the midst of a transition championing human compassion. 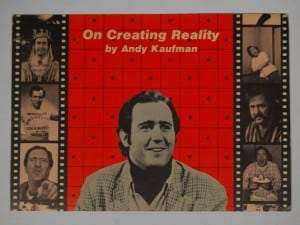 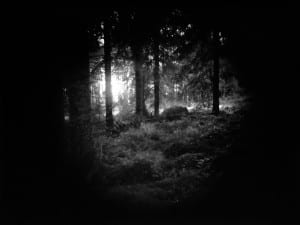 Interview with Anna Lilleengen, Longlisted in the Aesthetica Art Prize

Anna Lilleengen was longlisted in last year’s Aesthetica Art Prize with her piece Sublime Forest. Based in Yorkshire and Sweden, Lilleengen uses a physical process and deteriorating camera.