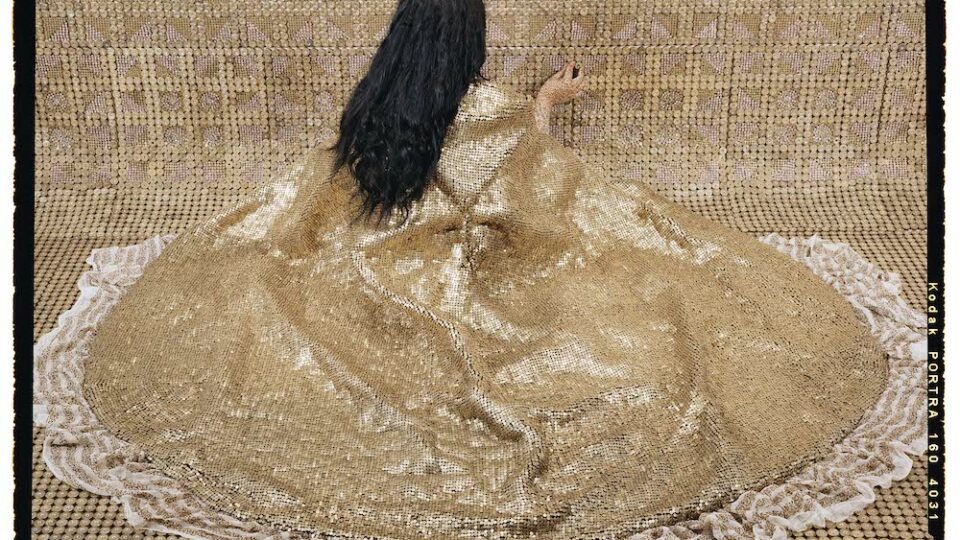 A woman reclines, her body twisted away from us, face turned towards the lens. To those with a background knowledge of European art history, her pose is immediately recognisable as a reference to La Grande Odalisque, an 1814 oil painting by Jean Auguste Dominique Ingres which sits in the collection of the Louvre, Paris. Made in 2008, the photograph is from a series titled Les Femmes du Maroc by artist Lalla Essaydi (b. 1956) and is currently on show alongside three other major bodies of work – Converging Territories (2002-2004), Harem (2009) and Bullets (2009-2014) – at Edwynn Houk Gallery, New York. “I want the viewer to become aware of Orientalism as a projection of the sexual fantasies of Western male artists – in other words as a voyeuristic tradition,” the artist explains.

At the same time as restaging Ingres’ 19th century painting, a classic of the Western canon, the image also reimagines Islamic cultural traditions. Across the series, the walls, drapery and surfaces of womens’ bodies are all embellished with ornate, hand-painted Arabic calligraphy — a skill traditionally considered the domain of men. “By reclaiming the rich tradition of calligraphy and interweaving it with the traditionally female art of henna, I have been able to express, and yet, in another sense, dissolve the contradictions I have encountered in my culture: between hierarchy and fluidity, between public and private space, between the richness and the confining aspects of Islamic traditions,” the artist writes. The black border of the negative is printed to show that the image is uncropped and unaltered.

Essaydi talks about this work in terms of “space”. From her own childhood home to locations in the Western imagination, she is interested in thresholds. Throughout the exhibition, the artist explores the relationship between architecture and power, how public or private spaces are respectively prescribed as ‘masculine’ or ‘feminine’, and how this denotation plays out as lived experience. Originally from Morocco, Essaydi has lived in Saudi Arabia and studied in France and the US. This global mobility has resulted in work attuned to the complexities of identity, holding in balance multiple, overlapping perspectives and experiences. These images are determinedly neither one thing nor another but proffer up a “palimpsest of readings,” as Essaydi puts it. “Ultimately, I wish for my work to be as vividly present and yet as elusive as ‘woman’ herself  – not simply because she is veiled or turns away – but because she is still in progress.” 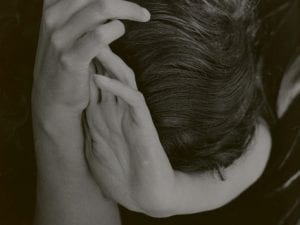 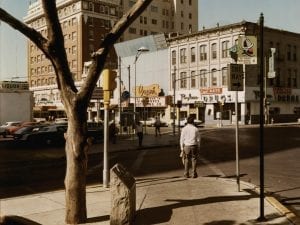 Iconic work by Stephen Shore is highlighted as part of Edwynn Houk Gallery’s Summer Show, which delves into a diverse collection.