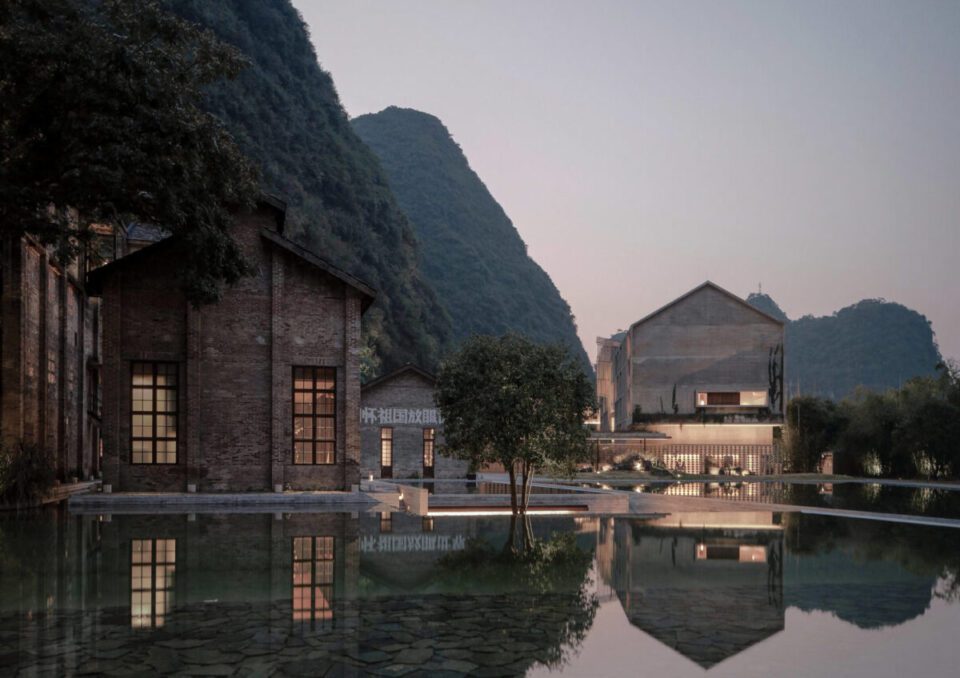 China’s construction “boom” of the past few decades has repeatedly been framed as one reliant on imported architectural expertise. Challenging this narrative is MoMA’s Reuse, Renew, Recycle exhibition, organised by Martino Stierli, The Philip Johnson Chief Curator of Architecture and Design, and Evangelos Kotsioris, Curatorial Assistant, Department of Architecture and Design. The show focuses exclusively on architectural works recently completed in China that were designed by those who are both China-born and based.

The practices represented in the exhibition challenge traditional notions of sustainability, which have often been reduced to questions of energy efficiency and building performance vis-à-vis the climate crisis. Instead, this new generation of Chinese architects speaks to a multiplicity of methodologies, ranging from the adaptive reuse of former industrial buildings, the recycling of materials and the reinterpretation of ancient construction techniques, to the economic rejuvenation of rural villages, combining the old and new.

Stierli and Kotsioris expand: “Whereas state-run institutes overwhelmingly tend to rely on cookie-cutter designs that get repeated again and again, the projects of these smaller independents are deeply rooted in the given cultural and environmental context whilst at the same time being committed to a contemporary architectural language. It is precisely at this intersection where the most innovation is happening.

This hybrid model not only anchors 21st century production in a specific place and history; it also offers a perspective on how architecture can be part of both a global and a local conversation about the built environment. It marks a decisive shift away from the mega projects of preceding generations.”

A pivotal example comes with Beijing-based office DnA_ Design and Architecture. Xu Tiantian, the firm’s principal, has been working extensively with the village communities of the rural Songyang County, located in China’s Zhejiang Province, to produce a series of carefully considered architectural interventions. Constructed primarily out of environ- mentally friendly materials – including local bamboo, stone, and timber – these placements build upon existing cultural and industrial traditions, and have already resulted in a significant economic revitalisation of the region, thus working against the depopulation of China’s rural hinterland.

Elsewhere, DnA’s highly acclaimed Bamboo Theatre – made principally from bent and woven bamboo trees – serves as a space for leisure for the residents of the Heng- Keng village, and the Alila Yangshuo Hotel (pictured at the top of the page), by Vector Architects, intelligently repurposes the industrial facilities of an old sugar mill built during the 1960s next to the Li River in Yangshuo, Guangxi. The exhibition serves as a progressive blueprint towards a less extractive, more resource-conscious future for architectural practice at large. 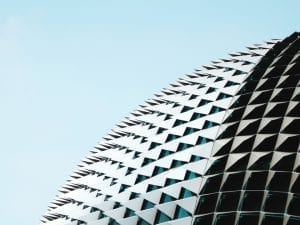