A Certain Sense of Lawlessness 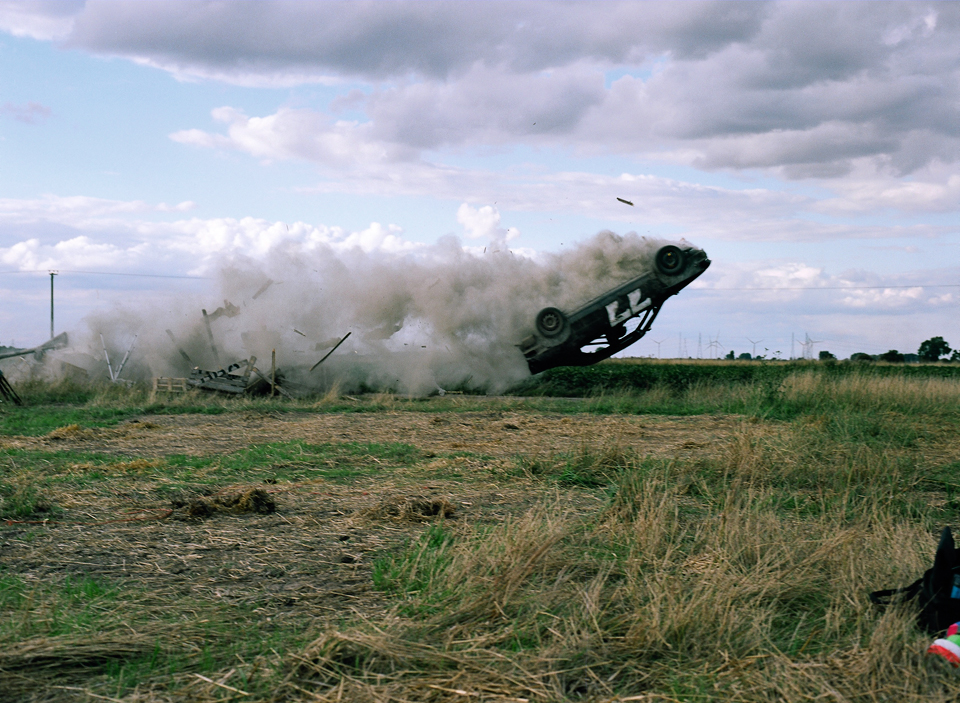 The visual power of Guy Myhill’s debut fiction feature tears through the landscape of Norfolk, revolving around a desolate diner and the savage territory of stock-car racing. Goob has finished school and is beginning to fathom the dangerous dynamics of his dysfunctional home life.

It is a gripping story told with brilliant humour and menace. Norwich resident Myhill made a documentary about stock- car tracks and was hooked: “It’s the sound of those cars, the colours… I think for a lot of blokes in these rural areas, the car is the thing – you need one to get about and there’s a sense of lawlessness out there. There’s this whole macho world, and then what really triggered the family part of the story was the idea of these blokes going round and round. That was the starting point and if someone’s stuck, they obviously need to get away. The appeal of that car-racing world was the rawness and I love those rundown stadiums.”

Myhill recalls his first day at primary school, when the child next to him had a fit: “This encounter I had as a little kid always stayed with me, because I didn’t know what the hell was going on. Everyone jumped on the boy while the teacher put a ruler down his throat to prevent him choking. His nickname was The Goob. So when we were looking for titles it had to be The Goob because what I wanted from the main character was this sense of coming from a different world.”

After combing the area, the team discovered Liam Walpole only three weeks before shooting. He had no acting experience, but actress Sienna Guillory, who plays his mum, provided great support. Myhill was struck by his otherworldliness, reminiscent of David Bowie in the film by Nic Roeg, The Man Who Fell to Earth: “When I first saw Liam’s face, he had that Bowie-cum-Spock out of Star Trek look. His physicality is interesting. It reminded me of a young foal; he had this natural, almost an awkwardness. He’s very striking.”

Goob resides in an isolated roadside diner with his mother and her brutish partner Womack. When Elliott, another teenager, comes to help over the summer, it forces Goob to reconsider his own needs and future: “I think he’s going through a period in his life when he’s not being judgmental. He’s accepting, but also he’s learning.” The diner itself recalls an Edward Hopper painting or William Eggleston photograph, and had been on Myhill’s radar for years:

“It’s been an iconic building for me. It’s got that American Midwest kind of feeling and always appealed to me visually.”

Outside of professional moviemaking, Myhill shoots slide film on his old Leica and Super 8. “It’s beautiful, and I think there’s a natural poetry to it no other format can give. Because Super 8 was always silent, my early forays into filmmaking came from a very visual perspective, so in The Goob, we knocked back as much of the extraneous dialogue as we could and just tried to show that world visually.” 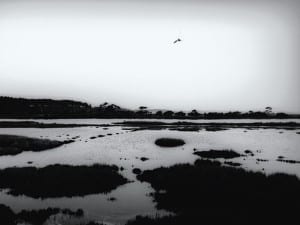 There are nine days left in the Aesthetica Art Prize 2016 call for entries. In the countdown, we spotlight Lorenzo Gattorna, whose artists’ film Marshy Place Across (2014) was selected for the publication Future Now. 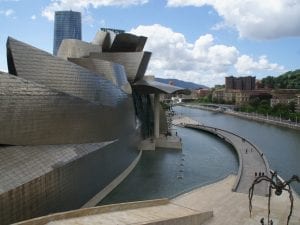 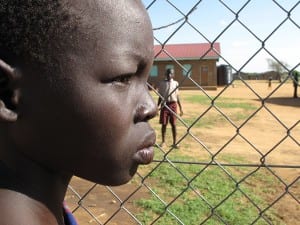