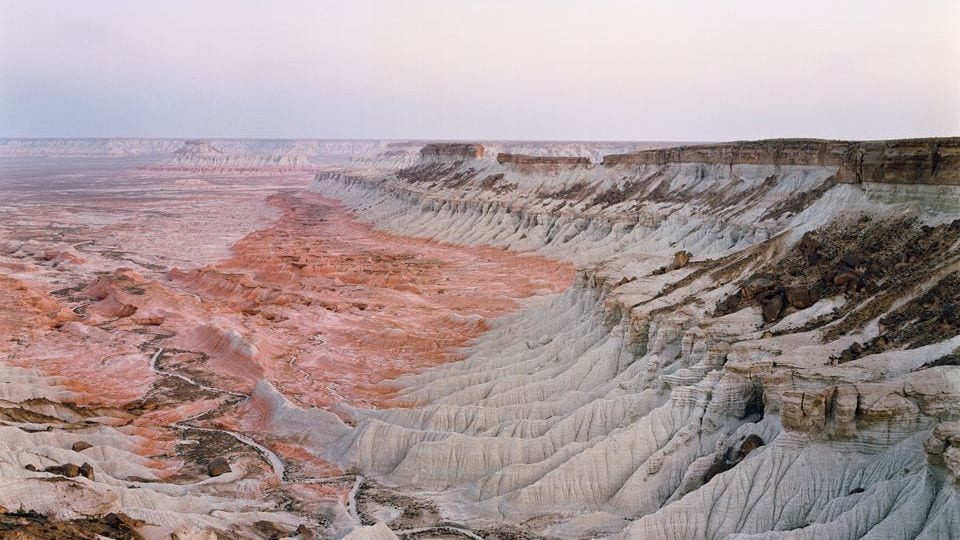 From Las Vegas to the Caspian Sea, this selection of exhibitions moves past categorisation to offer responses to urban, natural and constructed spaces – challenging perceptions of reality. Known for constructing illusory scenes out of paper, Thomas Demand’s body of work explores shifting notions of truth. Recent investigations have focused on models constructed by renowned architects, and this show looks to responses to structures created by Austrian postmodernist Hans Hollein – presented alongside the artist’s compelling stop motion animations. From 24 November. Demonstrating a wide range of exhibitions curated in response to the theme Provoke & Beyond – a title which pays homage to a groundbreaking Japanese photography magazine – Hong Kong International Photo Festival provides a platform for connection, offering dialogues about people and place, past and present, selfhood and the wider world. Until 19 December. Comprising intriguing scenes from the shores of the Caspian Sea, Dewe Mathew’s body of work draws a diverse portrait of humanity’s relationship with natural resources; oil, fire, uranium and water are central to documentary scenes of a coveted and contested territory. Until 30 November. Investigating urban sprawl and commercial iconography, this collection comprises photographs by architect, urban planner and theorist Denise Scott Brown. The works explore 1960s Las Vegas, looking to the Pop Art movement as a lens through which to understand the American vernacular. Until 22 December. 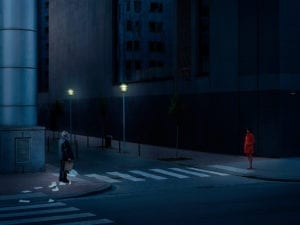 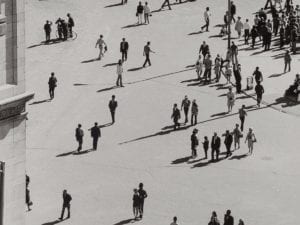