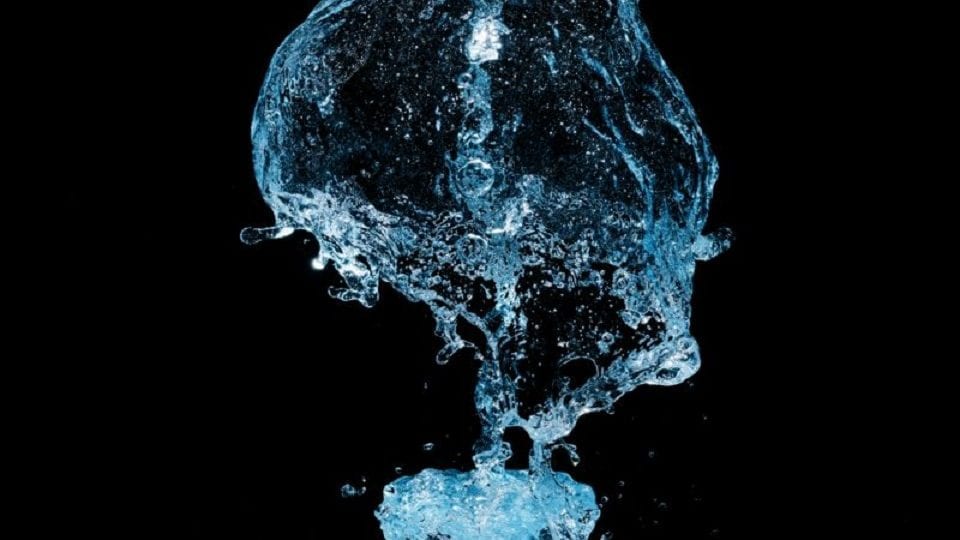 Following this week’s hottest June day since 1976, we’re looking forward to cooling off in some of the world’s most innovative galleries. For 23-25 June, we take our first transatlantic trip of the summer season from Europe to the U.S. and Canada. A stellar line-up of solo exhibitions with an interactive touch dominates our selection: Gagosian presents the diverse and playful sculptures of Carsten Höller, whilst the Musée d’art contemporain de Montréal pays tribute to Olafur Eliasson’s ever-expanding and environmentally-linked practice. Ulf Rollof’s images provide a contemplative moment on the human species, and Kunstmuseum Basel brings to light the films and videos of prolific sculptor Richard Serra.

1. Carsten Höller, Reason, Gagosian, New York
With his last New York appearance being in Experience at the New Museum in 2011, Carsten Höller returns in force to the city with a showcase of recent work. Gagosian unveil Reason – an interactive and diverse exhibition for the summer. As expected, a series of large-scale fungi, revolving mirrors, abstract paintings and surreal sculptures litter the space and provide a playful environment in which the viewer can reflect upon the gallery as an experimental laboratory that is both rational and incomprehensible. Revolving Doors (2004/16) engulfs audiences in an abyss of ever-changing, turning reflections, whilst Giant Triple Mushroom (2014-15) sees the enlarged cross-sections of three different fungal species.

2. David Hockney, Centre Pompidou, Paris
Following its presentation at Tate Britain and the Metropolitan Museum of New York, the celebratory David Hockney retrospective, which marks the artist’s 80th birthday, comes to the Centre Pompidou. This poignant Parisian landmark invites visitors to delve into a vast survey of his work; it decadently traces the artist’s entire career through more than 160 works. Paintings, photographs, engravings, video installations, drawings and printed works are shown alongside recent creations that demonstrate Hockney’s interest in modern technologies for the production and reproduction of visual images. Responding to the fleeting nature of contemporary inventions, he has successively integrated the camera, the fax machine, the computer, the printer and the iPad into his practice.

3. Ulf Rollof, Urgent, Moderna Museet, Malmo illustrates how Ulf Rollof produces work in dialogue with what he is experiencing in the here and now. Spanning 40-years of his career, the exhibition brings together 20 works ranging from his early watercolours and photographs to large installations, shooting paintings and his latest oversized lightbox paintings. Whilst the point of departure is always the artist’s own experiences, the resulting works are never private; they touch on the universally human and invite the viewer to consider the concept of boundaries in various ways. Time and movement are recurrent themes in Rollof’s practice, as is the relationship between opposites such as life and death, man and animal.

4. Olafur Eliasson, Musée d’art contemporain de Montréal (MAC)
Olafur Eliasson places the spectator at the heart of his creations. In each installation, he encourages the viewer’s involvement and emphasises the importance of their participatory role. Through the use of striking yet intangible elements such as light, air, water and sound, his practice often reflects on our relationship with nature and the surrounding environment. In Big Bang Fountain (2014), a strobe light transforms a jet of water into an ephemeral sculpture, whilst Beauty (1993) features the luminous apparition of a rainbow that appears in a curtain of fine mist. Central to the exhibition is Multiple Shadow House (2010) which disrupts the minimalism of the museum space with some participatory shadow-play.

5. Richard Serra, Films and Videotapes, Kunstmuseum Basel
Kunstmuseum Basel turns the spotlight on Richard Serra’s work in film, which goes back to 1968. Best-known for his monumental steel sculptures from the 1970s, the artist also used the medium of film as a creative outlet. Showing 16 films – all in their original formats – made by the artist between 1968 and 1979, the exhibition provides an insight into this vital component of his oeuvre. Rarely seen footage is brought to light, as are his filmic collaborations with Joan Jonas, Nancy Holt and Babette Mangolte. This is the first time that these work have been displayed together in a comprehensive presentation. 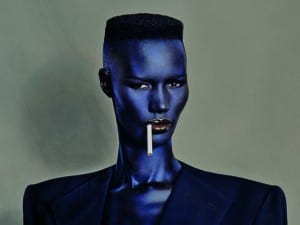 Centre Pompidou revives an iconic decade through its collection of film and photographs. Les Années 1980 displays works that focus on the Western and American experience of the era.