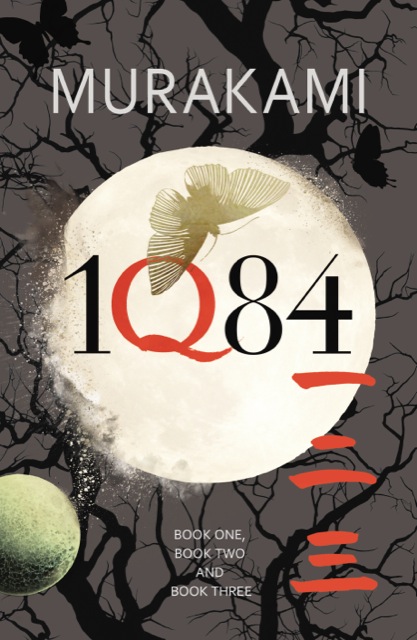 Haruki Murakami’s 1Q84 is an extraordinary love story, set across three books. Murakami is renowned for his exceptional imagination and this book does not disappoint; he weaves a myriad of worlds, beliefs and themes together in a moving combination.

In 1984 the world shifts on its axis and is changed; in this new world, 1Q84, things acquire a different hue. The two protagonists, Aomame and Tengo become caught up in a complicated intrigue involving a religious cult and the publication of a book. The lines between fiction and reality are blurred and the characters’ states of uncertainty and confusion also plague the reader, provoking questions about the nature of existence and truth.

In a comprehensive and complex story, Murakami leads with his typical suspense and the revelations are measured and well-calculated. Like most of Murakami’s novels, little explanation is given, but resolution is offered, along with a sense that reason is, ultimately, arbitrary. Compelling and bewildering, there’s nonetheless something profoundly human and stark in simplicity at the heart of this story: the power of true love.