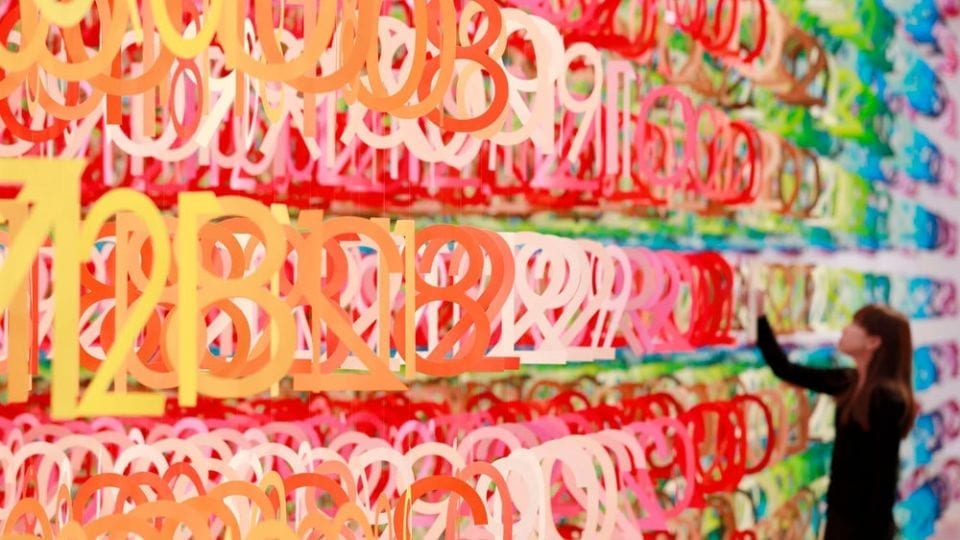 Winner of 2017 Aesthetica Art Prize’s People’s Choice Award, Emmanuelle Moureaux’s colourful installation work is exhibited in the 12th century Church of San Francesco, Como. Employing her design concept, “shikiri”, which means “to divide space using colours”, Forest of Numbers is made up of over 60,000 suspended numeral figures from 0 to 9, creating a playful sense of anonymity.
Until 26 November. Find out more: www.emmanuellemoureaux.com.
Credits:
1. Forest of Numbers, Emmanuelle Moureaux. Image © Daisuke Shima. 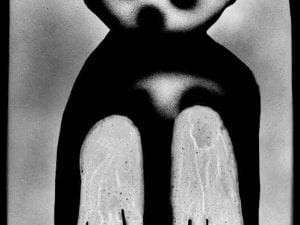 Roger Ballen aims to capture the full creative scope of a figure known for his investigations into the human unconscious. 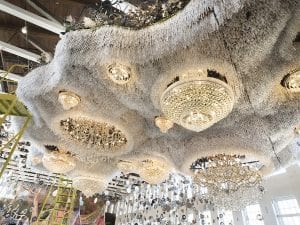 Social injustice is a common theme in the works of Nick Cave; this installation stems from the deaths of Eric Garner, Trayvon Martin and Michael Brown in police hands. 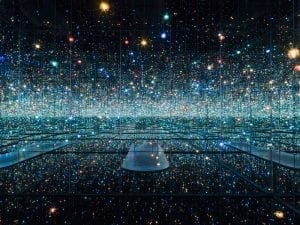