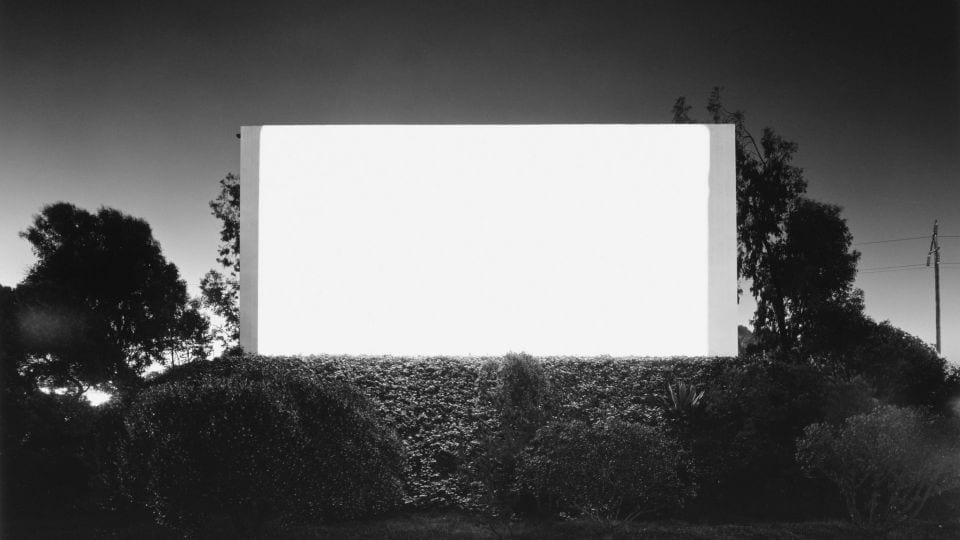 PHOTOFAIRS Shanghai returns for 2018, showcasing contemporary and classic photography from Asia and around the world. This year, featured practitioners include conceptual photographer Hiroshi Sugimoto, whose Gates of Paradiseseries is celebrated in the Spotlight strand. Sugimoto is known for exploring notions of space and transience through a prolific oeuvre of long exposure, black and white images.

The event runs from 21-23 September. Find out more here. 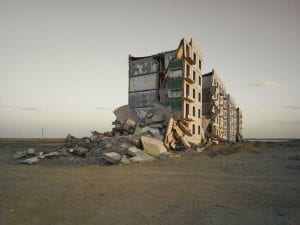 In a growing digital landscape, the boundaries of photography are constantly required to evolve. PHOTOFAIRS Shanghai explores this notion. 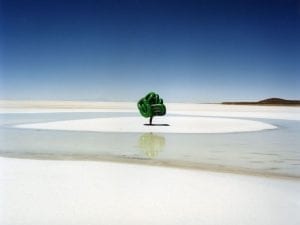