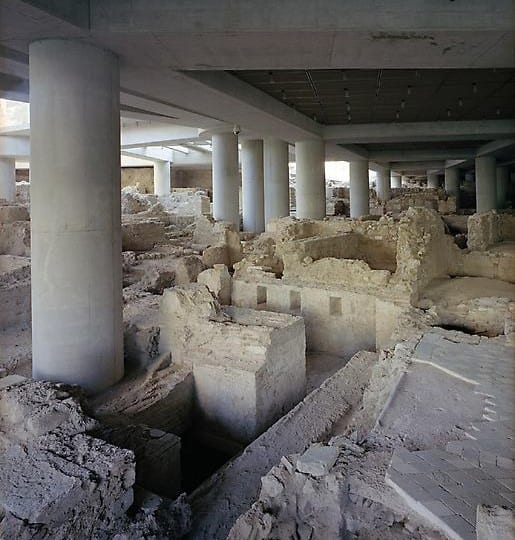 The Marian Goodman Gallery in New York presents a major solo show of Thomas Struth’s photographic art from 10 January to 22 February 2014. Struth studied at the Academy of Fine Arts, Düsseldorf. His work was recently exhibited for a major travelling retrospective that included the Museu Sarralves, Portugal, the K20 Kunstsammlung Nordhein-Westfalen, Düsseldorf, the Whitechapel Gallery, London, and the Kunsthaus Zurich in Switzerland (2010 – 2012).

Struth achieved acclaim for his projects as the winner of the Spectrum-International Prize for Photography of the Foundation of Lower Saxony (1997), and the Werner Mantz Proze for Photography, the Netherlands (1992). He has participated in numerous international group exhibitions including Documenta IX (1992) and the Venice Biennale (1990). His upcoming solo show is widely anticipated, following the world premiere of a major new body of Struth’s work at the Marian Goodman Gallery in 2010.

For more information about exhibitions visit www.mariangoodman.com. Information on the Thomas Struth exhibition is coming shortly.

If photographs are traditionally meant to freeze specific moments in time that one can retrieve at a future date, Shirana Shahbazi’s exhibition at On Stellar Rays, New York, does just the opposite.