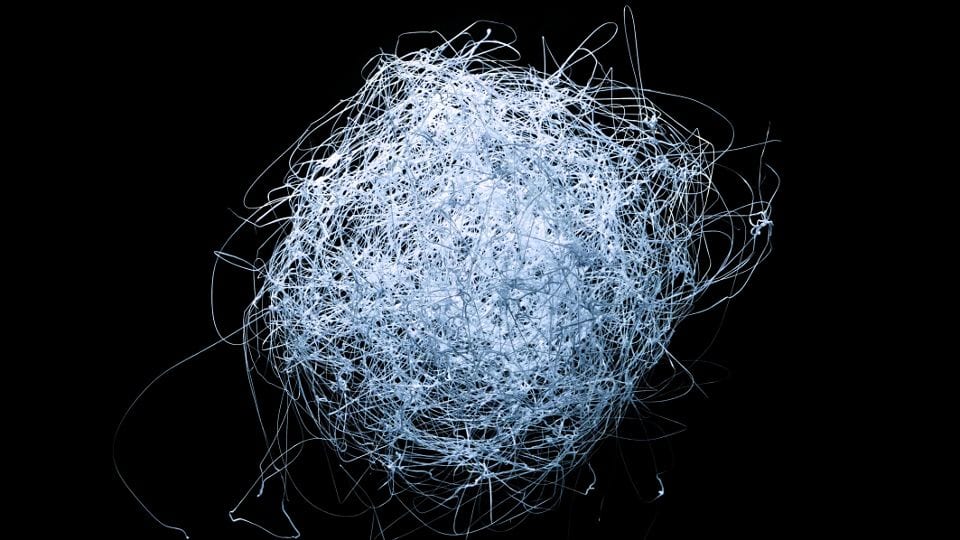 Clare Lilley is Director of Programme at Yorkshire Sculpture Park (YSP), Wakefield, and a member of the judging panel for the Aesthetica Art Prize 2016. In her role at YSP, Lilley has contributed to key projects working with artists such as Ai Weiwei, Fiona Banner, Shirin Neshat, and James Turrell, and, as an independent curator, has selected pieces for Frieze Sculpture Park in London for the last three years and curated a selection of work by Jaume Plensa at San Giorgio Maggiore for the 2015 Venice Biennale. In the countdown to our call for entries deadline, we take a moment to speak with Lilley about her work at YSP and curatorial projects further afield.

A: Could you talk about recent projects at Yorkshire Sculpture Park?
CL: Thinking about the last couple of years, they’ve been pretty diverse, ranging from film installations by Indian artist Amar Kanwar and sculpture and film by Yinka Shonibare, which in different ways were grounded in post-colonial issues such as migration and land ownership, to Fiona Banner’s extraordinary installation of rotating helicopter blades suspended from the ceiling. Last year we opened our renovated 18th century chapel with an installation by Ai Weiwei alongside a major project by American Ursula von Rydingsvard – very different in form but in fact both rooted in ideas around identity, place and freedom. We also made a phenomenal exhibition of Ursula’s work for the Venice Biennale.

A: What are the highlights from the programme of exhibitions and events?
CL: We’ve just opened a memorial exhibition of work by Sir Anthony Caro – our first major partnership show with The Hepworth Wakefield, Henry Moore Institute and Leeds Art Gallery, and a fantastic opportunity to assess Tony’s work in different contexts. At YSP, its set a against an extensive Henry Moore exhibition and later this year a project with Bob and Roberta Smith – so unusually it’s been quite a British year, with the additional installation of glass in the chapel by Italian duo Alessandro Diaz de Santillana and Laura de Santillana, and a residency and process project with Anton Burdakov. I’m currently working on an extensive exhibition by Bill Viola, which will open in our chapel and Underground Gallery in October, and I’m writing this in an airport en route to New York to meet an artist we’ll be showing in February – then I travel to Switzerland to meet another. We’ll be releasing details of those projects very soon!

A: In curating Frieze Sculpture Park, how did you make your selection of artists?
CL: Only galleries showing in Frieze and Frieze Masters can apply to the Frieze Sculpture Park and it’s a delight to see what’s proposed. I also contact galleries and artists that I particularly want to include and I work to convince them to show – it’s quite expensive to move, install and dismantle outdoor works for such a short time so people need to be convinced that it’s worth it, which of course it is! Essentially I need two or three significant works that anchor the exhibition over the English Gardens and then others which induce people to make a journey and take time. I select as much for the general public as I do for the Frieze audience, so it’s important to think about enjoyment, reflection and critical debate – also the relationship of the objects or sound to the landscape and how it is used.

A: You also curated an exhibition of works by Jaume Plensa at San Giorgio Maggiore for this year’s Venice Biennale. How did you find showcasing contemporary sculptural installation within a 400-year-old basilica? Did you encounter any challenges, and what were the benefits?
CL: The technical challenges are the historic fabric of the building, which can barely be touched, plus of course everything has to be brought in by boat, but things like that can always be overcome. A bigger issue was the sheer weight of responsibility of presenting work in an important building by Palladio, arguably one of the best and most influential architects of all time. We considered space and volume, journeys, sound, light, and the daily use by the monks, worshippers and tourists. Jaume is such a fantastically intelligent artist – I mean in all senses, including his emotional and sensory response to situations – that it’s hard to go wrong.

We were intent on making something significant and moving for a shifting population of people and to reflect on the position Venice has had for many centuries as a mercantile city with an important position between east and west, together with San Giorgio’s very particular place at the mouth of the Grand Canal and an important place of worship for millions of people from all around the globe. The Benedictine monks in San Giorgio were understandably careful in their consideration of the project, and also extremely generous in their attitude to the world at large. To witness their methodical community life, to share their meals, to converse with people who have such consideration for people was eye-opening and an incredible privilege.

Credits
1. Bozena Kaluga, The Power of Beginning. Longlisted in the Aesthetica Art Prize 2015. Courtesy of the artist. 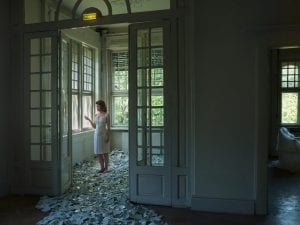 Running alongside the Aesthetica Art Prize Exhibition is a dynamic series of lunchtime talks. Taking place at York St Mary’s, the talks are led by industry experts including curators and academics. 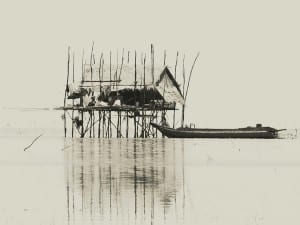 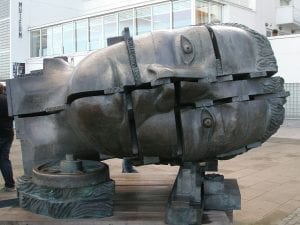