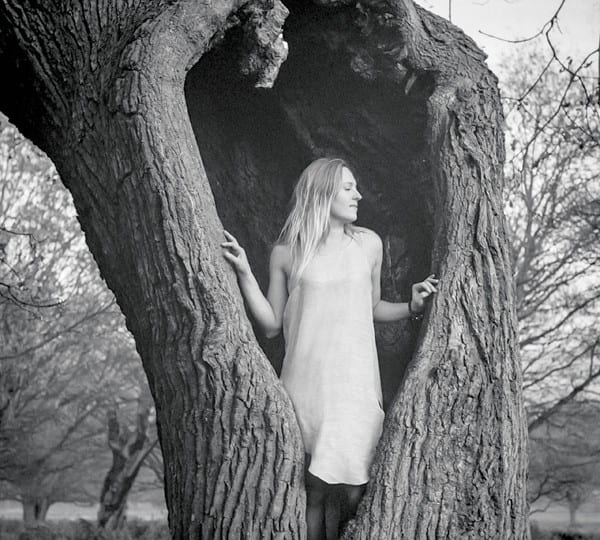 Tallulah Rendall is not a woman for half-measures. Having shed her six-piece band, the prolific songstress stands feet astride, juggling acrobatic vocals, loop pedals and guitars in a tumult of folk fury that defies her “female singer-songwriter” label to stride into unchartered terrain. Over two years in the making, Rendall’s ambitious third album The Banshee And The Moon seeks to open a dialogue between art, poetry and music. Her expectant audience huddles in the Rebecca Hossack Gallery, lined with the wistful black-and-white portraits Rendall commissioned to accompany each track, and in the corner lies a stack of hardback books brimming with the project’s poetry and artwork.

Rendall has been crowdfunding her music, touring and publishing efforts since 2005, so collaboration with fellow artists (portrait photographers Serena Bolton, Akio, Paris Acrkill, Ben Heron and Jamie Croft) as well as audience members (she performed a gruelling nationwide “living room” tour in 2013) is a logical step. Though the unusual and distinctly Millennial dynamic between the singer and her network of viewer-producers is clearly a challenge for Rendall, it’s one she seems to relish.

Throughout the night, the physicality of Rendall’s endeavour remains at the forefront: balancing all elements of the setlist is clearly a daunting task for one multi-instrumentalist. This struggle reaches an apex in the Patti Smith-esque battle cry Canary and Go My Way, a rousing warble that wrestles beneath Rendall’s breathless shouts. Here, the songstress can boldly claim to have a body of work in the truest sense of the word. Yet the self-confessed “vibe player” is sometimes held back by the show’s high-octane demands, regressing back to the introspective concentration of a teenager in bedroom practice at times when the self-proclaimed banshee needs to connect with her audience most.

By contrast, the less frantic Eyes charms the crowd to a hushed awe as swooning vocals tiptoe delicately across muted bass – building layer upon layer of sound to a doo wop-esque climax that fuses accapella with a delicate gloom. Head-to-toe in black, Rendall’s ferocity dips to a funereal lull at piano ballad Shine on, perhaps the most self-consciously pop-centric of the night’s offerings. Black Seagull, the only track outside of The Banshee, brings an operatic twist to the proceedings – albeit in a more stripped back form than the orchestral rock sensibilities of debut Libellus.

Indebted to a long canon of English eccentricity as much as the indie flair of producer Danton Supple, wanderlust, melancholy and trauma come to a head in title track The Banshee: an urgent, ferocious caterwaul that ignites the room. Rendall writhes across the stage and fixes her audience the with steely otherness of her ancient muse. Embodying “all the aspects I was struggling to find” this final hurrah presents a clarity of intention, a posse ad esse.

Gone is the navel-gazing and inward scrutiny that threatens to collapse under the weight of expectation. Here – alone and barefoot – wails the banshee, and her final call is anything but a death knell.

Tallulah Rendall is currently touring the album across the UK and Europe. Find out more here: www.tallulahrendall.com. 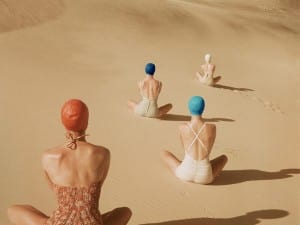 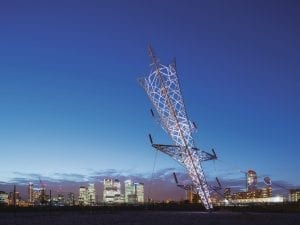