Behind the Scenes with The Stone Roses 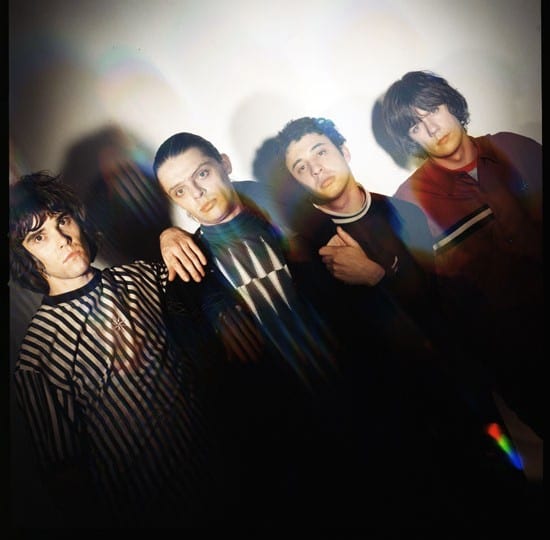 The Stone Roses’ recent homecoming gig in Manchester has been hailed as a triumph. For those of you who still want more, Dennis Morris’ photo essay on the rise of the band’s career should suffice. This Is The One features over 250 never before seen images of the band, including live photos from Spike Island and Glasgow Green, behind the scenes photos and intimate studio shots.

Through an introduction to the band via legendary music producer, Martin Hannett, at a rehearsal in Manchester in 1985, Morris witnessed the raw beginnings of a group that would eventually become pioneering musicians behind the Madchester and Indie movements of the late 1980s and early 1990s. Having invited The Stone Roses to play at his club night in London, Morris envisaged a hugely successful future for the band, before any critical success or the start of a fan base.

Continuing to admire and respect The Stone Roses’ “irrefutable charisma” and undeniable “positive swagger”, Morris remained in touch with Ian Brown and the band, resulting in late night sessions jamming at Morris’s Marylebone studio and a unique portfolio of studio portraits.

Morris didn’t photograph The Stone Roses for a long period after they met, he says, “If I’m really into a band, I like to watch them as a fan first, to try and see how they click. To watch them on stage and see what they’re about.” On 27 May 1990 the Spike Island gig was announced, attended by 27,000 people, steering The Stone Roses into the media spotlight and marking the beginning of the 1990s. The seminal gig sparked the festival boom that continued to flourish over the next couple of decades.

Morris’ images capture the visceral hysteria of the fans and unforgettable fashions of the time at Spike Island and Glasgow Green, both pivotal moments in the band’s history. Both concerts made epic impacts on future movements by crafting mass gatherings of youths and the return of a 1960s hallucinogenic type of crowd. Spike Island, although considered to be a failure at the time due to sound quality, is now perceived as “Woodstock for a baggy generation”. 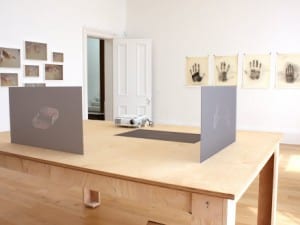 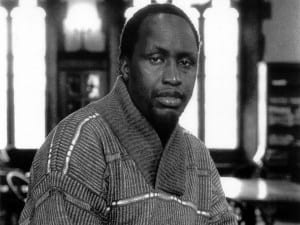 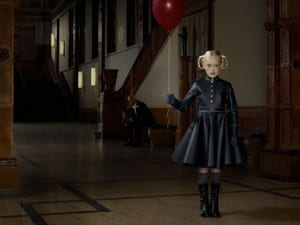 Berlin is a significant departure from Erwin Olaf’s previous work. The photographer set and filmed this collection on location in six different historical spaces in the grand city of Amsterdam.