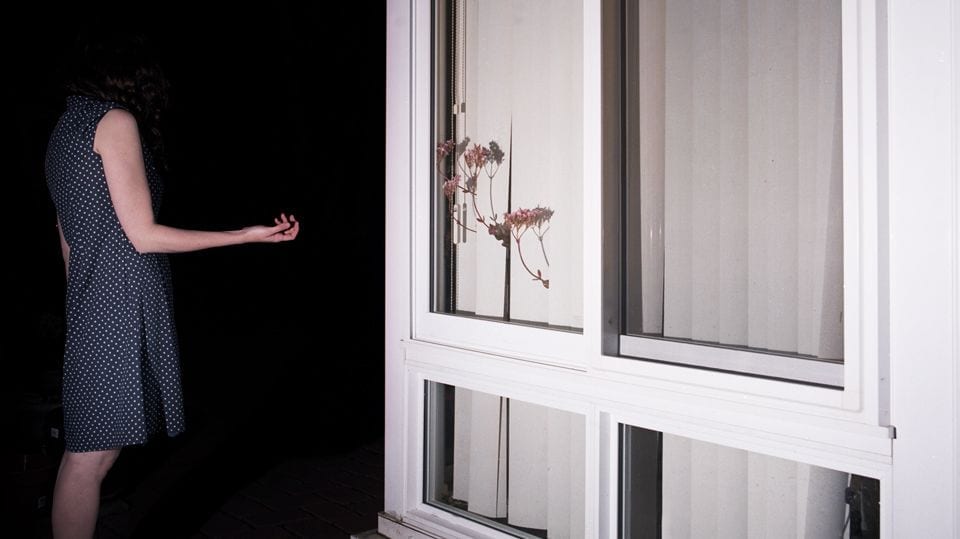 Anastasia Cazabon is a photographer and filmmaker from Cambridge, Massachusetts, currently based in Berlin. The featured images are constructed around the surreal. Each mysterious, cropped composition is inspired by cultural narratives and the subjective experience, drawing from memories, fairytales and cinema, the last of which ties into Cazabon’s other project – a film festival that highlights short films and video art made by women – GRRL HAUS CINEMA. The series is based on the photographer’s childhood, specifically the transitional period before crossing into womanhood. Fear and longing are tangible emotions in each vignette: anonymous figures swept into a rapture of secrecy and emotion. At a time of intense change, the characters are becoming acutely aware of the world around them. Domestic spaces are translated into responsive playgrounds, becoming an arena for tumultuous self-awareness. www.anastasiacazabon.com. 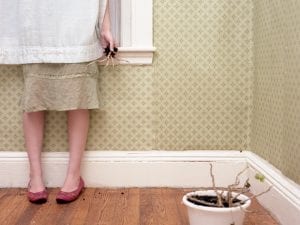 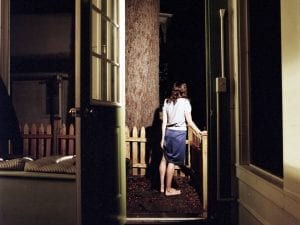 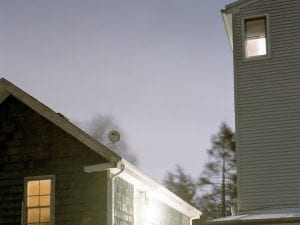 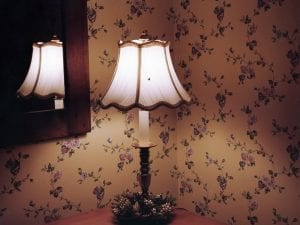 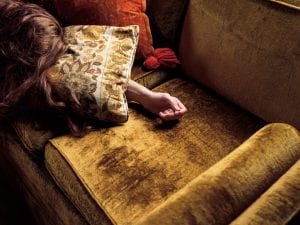 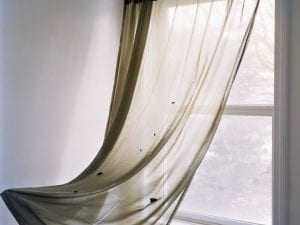 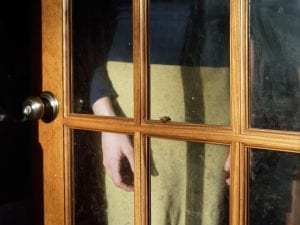 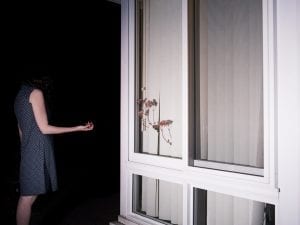 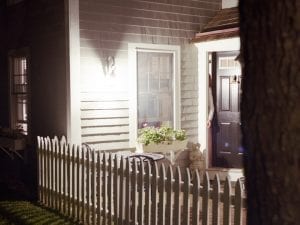 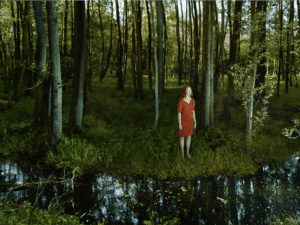 These carefully constructed images by Ellen Kooi echo the work of Flemish painters, with a sense of tension – psychologically and geographically. 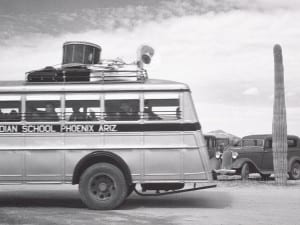 2012 marks the 100th year since Arizona became one of the United States, and this summer The Center for Creative Photography presents a selection of images created in the state.