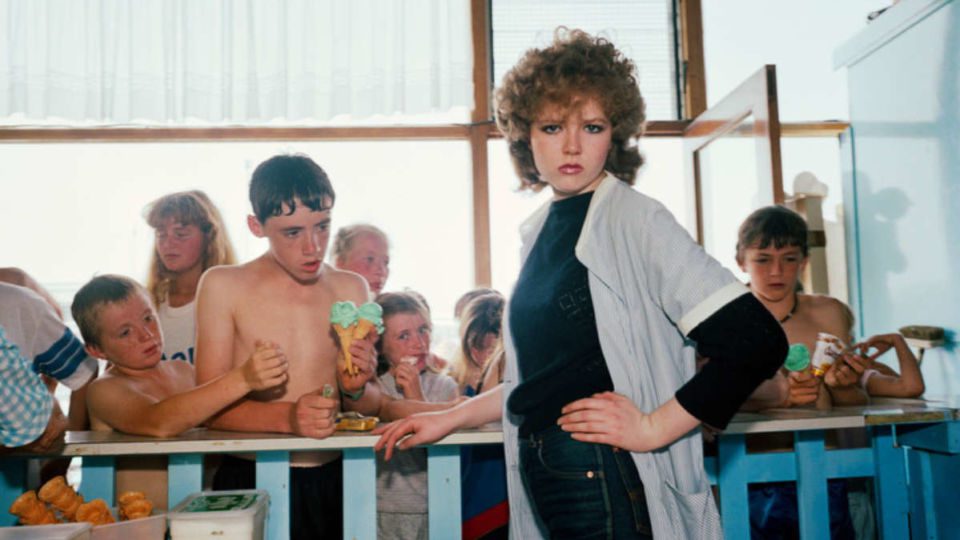 British photographer Martin Parr (b. 1952) is widely recognised for a satirical documentation of contemporary British life. Holding up a mirror to society, the artist takes the beach, holiday destinations and tourist attractions as inspiration – providing backdrops for honest and often humorous images. The bright works reflect on experiences of leisure time and consumer culture, offering a high-contrast commentary on today’s world.

Tourists gather for a photograph outside the Acropolis in Athens. Figures sit in deckchairs soaking up the British summertime. Children stand at the side of the road, ice creams in hand. These are the scenes highlighted in the new retrospective at NRW-Forum Düsseldorf. The show brings together over 400 works from key series The Last Resort, Think of England, Luxury, Life’s a Beach, and Common Sense, alongside early photographs from his debut series Bad Weather. The exhibition tracks the practitioner’s stylistic evolution from the 1970s to now, with a new body of work Kleingärtner (Allotment Gardeners) on view for the first time.

Featured above is an image from The Last Resort, a collection of snapshots from 1980s New Brighton, a run-down coastal town on the Wirral Peninsula. Shot with daylight flash, it is an early example of Parr’s characteristic colour palette. Icons of the British seaside are celebrated in dazzling hues: overcrowded beaches, arcades, ice cream parlours and chip shops are populated by day trippers and families in search of delight.

Parr searches for places where opposites come into contact, with nature and the manmade colliding in striking technicolour. Exploring clichés in detail, he uncovers the social structures that exist underneath the surface of the everyday. “When people laugh and cry at the same time when looking at my pictures, that’s precisely the reaction the pictures evoke in me,” the photographer notes. “The things are neither fundamentally good, nor bad. I am always interested in portraying both extremes.” 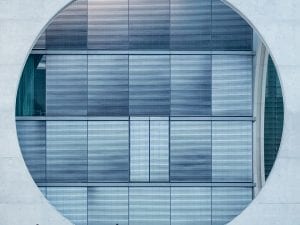 The 2017 Sony World Photography Awards shortlist has been revealed. This year’s prize garnered a total of 227,000 image submissions from 183 countries.