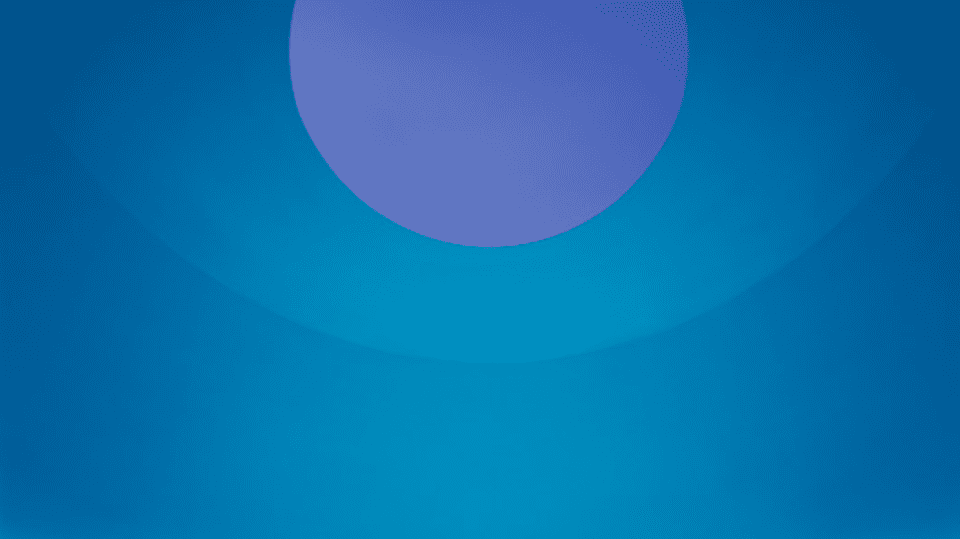 When James Turrell (b. 1943) first visited Massachusetts Museum of Contemporary Art (MASS MoCA) back in 1987, something caught his eye. An abandoned concrete water tank. In this unassuming structure, the artist saw the potential for something extraordinary – a skyspace. Since the 1970s, Turrell has been working on an ongoing series of skyspaces the world over – from Texas to Jerusalem, Vienna and Wakefield. Put simply, a skyspace is an aperture in the ceiling of an enclosed building or room. But it’s more than this. Framed as an artwork, the visible segment of sky appears to float overhead, a portal to the infinite.

More than 30 years on from that initial observation, Turrell has realised his vision at MASS MoCA. His new Skyspace, which at 40 feet in diameter is the largest freestanding circular example so far, will be unveiled on 29 May. It’s the latest addition to James Turrell: Into the Light, a retrospective of nine works by the American artist from each of the past six decades of his career. Turrell, who has been using light as a sculptural medium in the 1960s, is a pivotal figure within the Light and Space movement – a major influence on contemporary artists such as Olafur Eliasson. The experiential nature of his art reveals how sensory perception shapes our reality.

Amongst the works already on show at MASS MoCA are light and space installations, as well as holograms. Some are optical illusions that alert us to the constructed way that we process visual information. In Afrum I (1967), a strategically located a projector gives the impression that a glowing white cube is hovering in front of the visitor. Perfectly Clear (1991) deploys a technique known as the ‘Ganzfeld Effect’, using walls and light in combination to reduce visitors’ depth perception, confusing their spatial awareness. Alongside the Skyspace will be development sketches by the artist himself, drawings by designer Darryl Cowie and renderings by the architectural firm Bruner/Cott. An exhibition of ceramics by Turrell and potter Nicholas Mosse, entitled Lapsed Quaker Ware, will also go on show and run until 30 October.

During the day and night the Skyspace will be sealed with a dome made from cutting edge lightweight composite materials, providing protection from the elements. But during the twilight hours of dawn and dusk it will be opened –inviting the rich colours of sunset and sunrise to cascade inwards, complemented by intricately designed internal lighting. A secular version of the high vaulted windows of a cathedral, the Skyspace inspires a moment of contemplation – to marvel not at divinity but at humanity and the world we construct, every day, through our senses.

The Skyspace will open on 29 May at MASS MoCA. Find out more here.

Aesthetica highlights the Light and Space movement – a group of trailblazing artists based in and around Los Angeles in the 1960s. 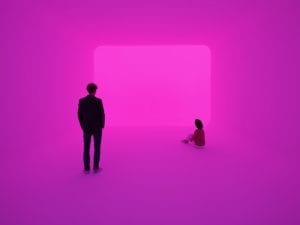