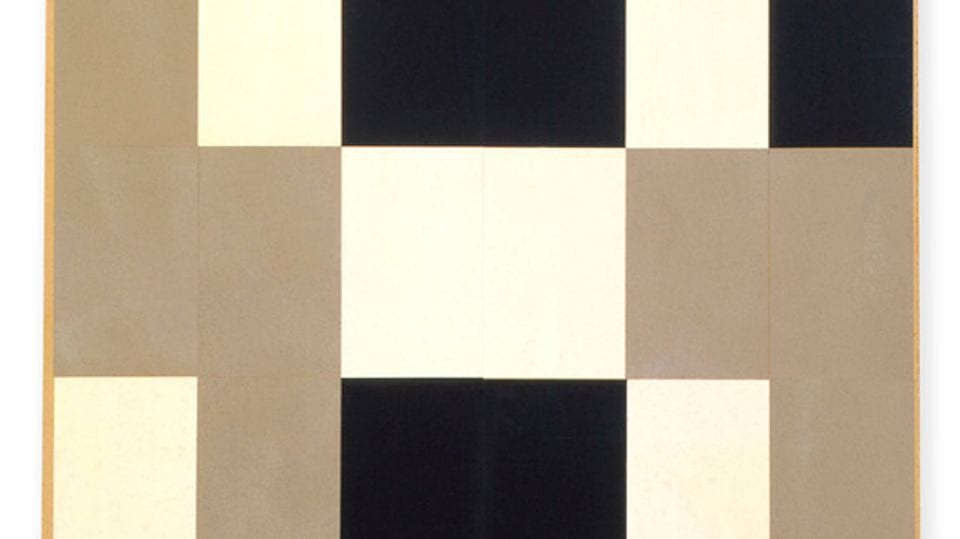 Hauser & Wirth, Zürich, unites the practices of renowned Dadaists, Kurt Schwitters (1887 – 1948) and Hans Arp (1886 – 1966), in the context of works by the Spanish painter, graphic artist and sculptor Joan Miró (1893 – 1983), in a new presentation intended to mark the centenary of the Dada movement in the city of its birth. Running concurrently with the 11th iteration of Manifesta, also in Zürich, Schwitters Miró Arp rediscovers three captivating personalities from art history who instigated a material language that continues to inform contemporary art today.

Comprising over 100 key works from American and European museums as well as international private collections, the show provides new perspectives on the artistic trio as well as a deeper insight into Dada and Surrealism. Beginning a close friendship in 1918, Schwitters and Arp crossed paths with Miró at Les Fusains artists’ colony in Paris. United by the impulse to renew and transform art, each artist’s practice works in dialogue with the other, and similarities can be drawn across all three. Inspired by the achievements of Cubism, Schwitters, Miró and Arp experimented with collage and assemblage to generate new ideas to confront a Europe characterised by the catastrophe of war.

Arp had first become acquainted with collage in 1914 in the studio of Picasso; he conveyed the new technique to Schwitters during their time together in Paris and it went on to become an essential facet of Schwitters’ oeuvre. In turn, Miró’s experiments with the assemblage of everyday objects in the late 1920s were strongly influenced by Schwitters, Arp and the Dada movement. Curated by art historian Dr Dieter Buchhart, the exhibition highlights these associations through key works including Arp’s Teller, Gabeln and Nabel (1923); a 1933 drawing-collage by Miró and an early example of Schwitter’s Merzbilder – Merzbild 1B Bild mit rotem Kreuz (1919). 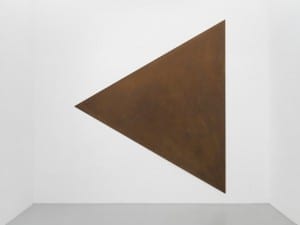 The themes of fragility, vulnerability and protection draw together selected works from nine artists in a group exhibition at Hauser & Wirth. Spanning 60 years of practice, featured artists include Louise Bourgeois, Roni Horn, and Richard Serra. 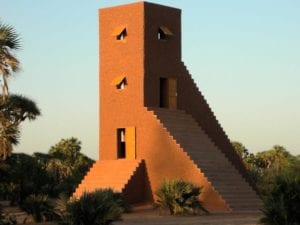 A house designed for watching the sunset. Mirrored structures standing in the landscape. Not Vital connects architecture and perception.