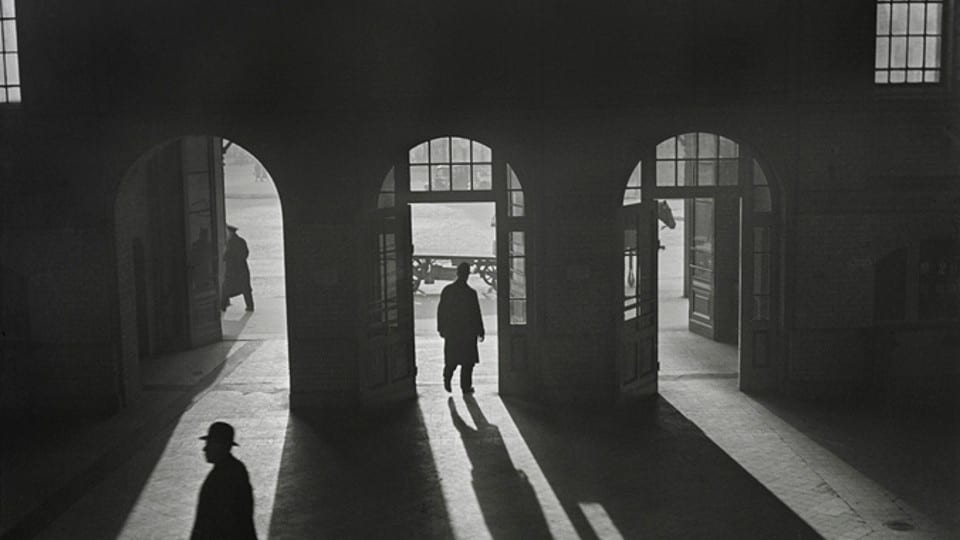 Roman Vishniac, born in Russia in 1897, created the most widely recognised and reproduced photographic record of Jewish life in Eastern Europe on the eve of its annihilation. He and his camera bore witness to the artistic innovation of the Weimar era in Berlin, the Nazi Party’s ominous rise to power in Germany, the final years of traditional Jewish life in Eastern Europe, and immigrant life in America during and after the Second World War.  However, very little of his work was published or printed during his lifetime (he died in 1990).

The Contemporary Jewish Museum’s exhibition Roman Vishniac Rediscovered, reveals the full range of Vishniac’s radically diverse body of work, much of it only recently discovered. In addition to the poignant and important body of work that he is most known for, Vishniac was in fact a remarkably versatile and innovative photographer. His career spans more than five decades, ranging from his early engagements with European modernism in the 1920s, to portrait photographs in New York City from the 1940s, and his highly inventive colour photomicroscopy in the 1950s–70s.

“Vishniac’s 1983 monograph A Vanished World is on the bookshelf of every Jewish family I know, including my own,’ said Lori Starr, executive director of The CJM. “His powerful photographs are iconic images of our shared history. With this exhibition, we now have the opportunity to see these widely familiar works in the context of Vishniac’s entire oeuvre and to understand him as a major modernist photographer and profoundly important artist.” 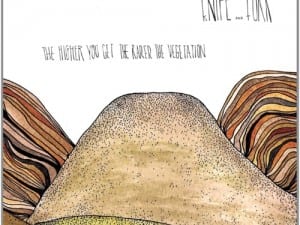 Taking your title from one of the world’s most celebrated Surrealists means you’ve got to deliver and this doesn’t disappoint. 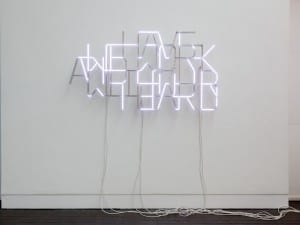 Jerwood Makers Open is currently on display at Jerwood Space until 31 August. The initiative recognises emerging artists and offers crucial support in the early stages of their careers. Revital Cohen and Tuur Van Balen speak to Aesthetica about their approach to their project.