Review of Louise Bourgeois: A Woman Without Secrets at Mima, Middlesbrough 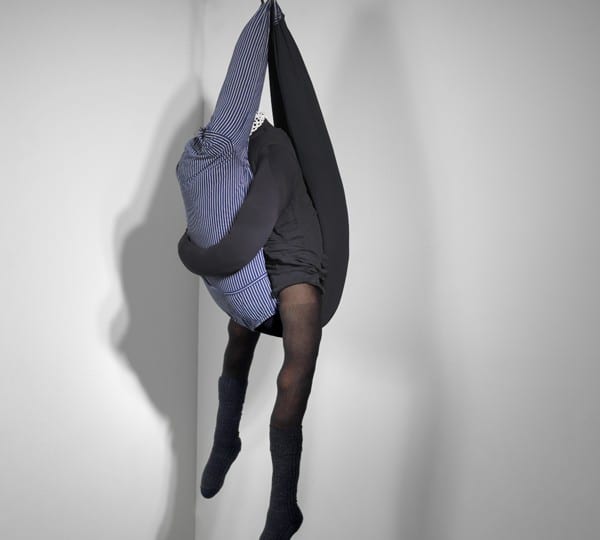 Louise Bourgeois: A Woman Without Secrets currently on display at Middlesbrough Institute of Modern Art showcases the work of one of the greatest and most confessional artists of the 20th century. Most people associate the artist’s name with her overwhelming spider sculptures but there really is so much more to the works of the “woman without secrets”.

A woman without secrets… One immediately questions that, especially if one is from the Orient where women spend their lives in adamant secrecy and alienation. Throughout her installations, paintings and sculptures Bourgeois repeatedly reveals her solitude, her darkest disappointments and her desire to keep creating intimate masterpieces. There isn’t the merest inkling of shame or regret. Her life (in particular her childhood and adolescence), her emotions and thoughts are all laid out before you like an irresistible feast of artistic joy and pain. As Bourgeois herself put it so frankly, “I’m a woman without secrets. Anything private should not be a risk, it should be a result, it should be understood, resolved, packaged and disposed of.”

Mima is the first Artist Rooms associate partner to display this special exhibition organised in collaboration with Jerry Gorovoy, Bourgeois’ close friend, confidante and assistant. The exhibition opens with a highly sensual work, 10am Is When You Come To Me created by Bourgeois and Gorovoy. Delivering the strong friendship between Gorovoy and Bourgeois, the crimson hands drawn on music paper also represent a yearning for meaningful company and friendship until death do us apart. Spider I lingers high up on the right-hand side wall, it’s situated almost like a good omen watching over the other works in the room.

A black and white photograph of Louise Bourgeois and Jerry Gorovoy (1995, Jean-François Jaussaud) hangs on the wall adjacent to the overwhelming spider as a testament to that strong and undying friendship. Heavy as a sinking ship and black as the night-sky, the purity of Fallen Woman (1981), carved from marble and later cast in bronze with black patina, connotes the female suffering in a world where male hegemony tends to rule, even now. Bourgeois notes, “Fallen means that she is not up to what was expected of her”. Is a woman without secrets also fallen? Are women expected to have secrets?

There are two exquisite works that draw the attention in Gallery 2; one of them is Nature Study (1986) and the other, Spiral Woman (1984). Through the warmth of bronze, the former yawps that a woman’s fate, no matter how painful, how difficult or how disappointing, is in her own hands from the moment of birth. She is born out of an orderly warp of bronze that is everyday life and human relationships and the problems they embody. The hand which holds her is one that made her from scratch.

What renders Bourgeois’ works so intimate is her inclination towards taking everything we accept at face-value and moulding it into a visual product of emotional philosophy. In Spiral Woman she achieves this to the furthest extent… She creates a woman who is either suffocated by the internal or external factors in her life, or is completely about to unravel in a fit of frenzy. As the suspended sculpture gently swirls in its own orbit, a warp within a warp, a spiral within a spiral appears in your mind’s eye. Depending on your state of mind, the woman in turmoil is either reborn or entirely defeated.

Gallery 3 is host to some of the most recent works of Bourgeois such as A l’infini (2008-2009), I Am Afraid (2009) and Untitled (2010), the last vitrine Bourgeois ever put together acting as a self-portrait of the artist. The work that most beautifully and subtly underlines Bourgeois’ psyche is I am Afraid made of woven fabric mounted on a stretcher. It bears the emotional effect of a tombstone: “I’m afraid of silence/I’m afraid of the dark/I’m afraid to fall down/I’m afraid of insomnia/I’m afraid of emptiness… /Empty stomach empty house empty bottle/ The falling into a vacuum signals the abandonment of the mother“. After the pain those closest to her inflicted on her mind and soul, suffering the loss of her loved ones and coming face to face with her own mortality at age 98, Bourgeois displays all her vulnerability and thus secrets, in this most blatant way: by uniting her most inner voice with her artistic vision.

Words speak loudest when we are captured by the emotions of another fellow human being. Thus, in Gallery 4, another work shakes us to the bone. A handkerchief that belonged to Bourgeois and her husband Robert Goldwater is embroidered in baby blue and candyfloss pink and titled Untitled (I Have been to Hell and Back) (2009), which further reads “And let me tell you/ It was wonderful”. Beyond all the meanings Bourgeois transmits through her other masterpiece installations such as Cell XIV (2000), Couple I (1996) and Single II (1996); it is definitely those words that feel like a fatal punch in the stomach. In Triptych for the Red Room (1994), Bourgeois turns the female hysteria on its head, and echoes the revolutionary proposition of 19th century French neurologist Jean-Martin Charcot that hysteria is not a “sexual problem” unique to women. Until Louise Bourgeois hysteria had never been so blue.

In some ways, Louise Bourgeois’ work was her way genuine way of undergoing therapy; working through trauma and turmoil in her own artistic formats was what saved her and as a consequence made her become one of the most innovative, confessional and moving artists of the last century. Would it be an overstatement to ascertain that Louise Bourgeois will remain as one of the greatest artists of this millennium? I, for one, highly doubt it.

Louise Bourgeois: A Woman Without Secrets will be on display at mima until 12 October, Middlesbrough Institute of Modern Art, Centre Square, Middlesbrough TS1 2AZ 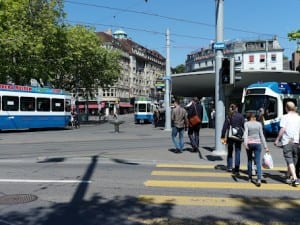 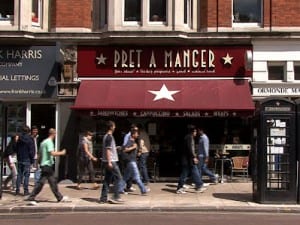